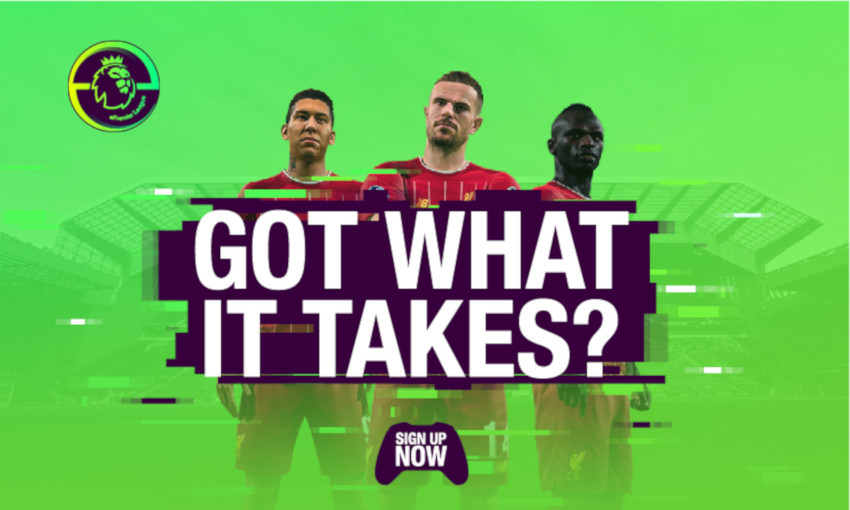 The ePremier League is heading overseas to the USA for the first time, with registration opening up for United States-based gamers to represent the Reds in the inaugural tournament.

The Premier League has teamed up with NBC Sports to take the competition Stateside, with players set to represent their clubs in an online EA SPORTS FIFA 20 tournament on PlayStation or Xbox One.

Competitors will battle it out for a place in the final over a two-week period from March 2-15 through online qualification and then online play-offs.

Finalists will be flown to Philadelphia for the ePremier League USA finals, which will take place at NBC Sports’ Premier League Mornings Live fan festival on April 4 and 5.

The competition was held in the UK for the first time last year and ended in victory for Liverpool FC with top-ranked EA SPORTS FIFA 19 player Donovan ‘Tekkz’ Hunt claiming the ePL trophy in a hotly-contested grand final in London.

After recently qualifying at the live play-off event at Anfield, ‘Tekkz’ is aiming to defend his title at this year’s grand final event in London in March, alongside the Reds’ PlayStation finalist, Oliver Hall.

Registrations for the US tournament are now open and players of all skill levels aged 16 or over, resident in the US, are welcome to sign up at usa.e.premierleague.com.