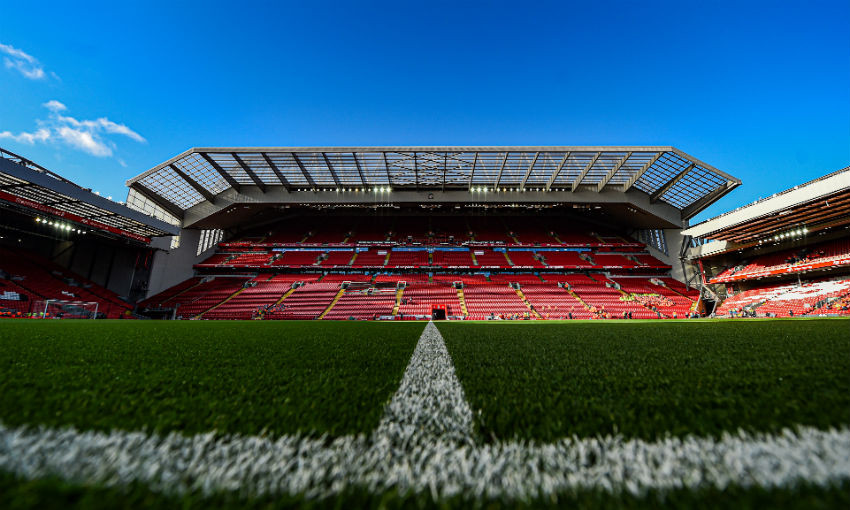 Watch the Reds in style with LFC Matchday Hospitality

Liverpool FC is looking forward to hosting Seán Cox and his family at Anfield on Sunday as the Reds take on Manchester City.

It will mark the first time lifelong Liverpool supporter Seán has visited the stadium since he suffered serious injuries during an unprovoked attack ahead of the Champions League semi-final against AS Roma in April 2018.

After almost 18 months of treatment in Ireland, Seán recently moved to a specialist neurological facility in the north of England for a 12-week rehabilitation programme, focused on developing his speech and movement.

The club and its fans continue to come together to support Seán and his family. Earlier this year, it was announced that April's legends charity match in Dublin raised €748,000 for Seán Cox Rehabilitation Trust.

On Seán’s return to Anfield, Liverpool FC CEO Peter Moore said: “We’re delighted to welcome Seán and his family back to Anfield.

“I am sure it will be an emotional return the family; however, the club has worked closely with the Cox family to ensure that their visit is made as easy as possible, and that they are given all the space and comfort that they need.

“The way that our fans have supported Seán and the Cox family is a testament to their commitment to the LFC family, and we know this will be the case again on Sunday.”