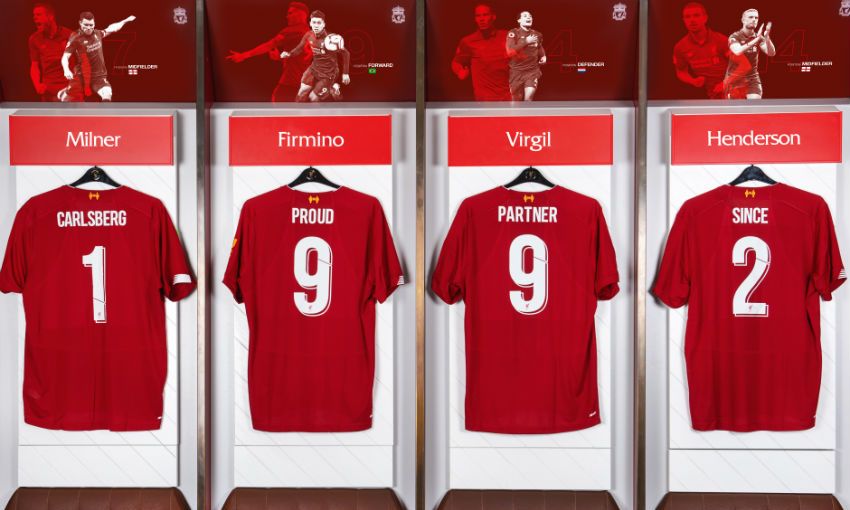 Liverpool Football Club and Carlsberg have extended their record-breaking relationship by agreeing a five-year extension.

The new deal builds upon Carlsberg’s title as longest-standing partnership in the Premier League and will see the Danish brand become the club’s official beer until the end of the 2023-24 season.

Carlsberg will continue to bring its partnership to life through global and local activations and events with fans across the world throughout the term.

Commenting on the extension, Billy Hogan, managing director and chief commercial officer at LFC, said: “We are extremely proud to extend our deep-rooted partnership with Carlsberg to a record-breaking 31 seasons.

“Since 1992 we have enjoyed a long and loyal relationship with Carlsberg and this extension is a real testament to the strong and historic link between the club and the iconic brand.

“We are delighted to have Carlsberg as an established member of the LFC family, and we look forward to continuing to strengthen our relationship together.”

Jessica Spence, Carlsberg’s chief commercial officer, said: “The relationship between Carlsberg and Liverpool FC is iconic, and we’re extremely proud to have been a part of the family for over a quarter of a century.

“As Reds fans ourselves, we’re incredibly excited by what the future holds for the club and look forward to using our partnership to deliver exciting experiences for fans around the world.”

Carlsberg’s latest campaign with the Reds – ‘Red Barley’ – saw the creation of an entirely red beer paying homage to Bill Shankly’s decision to play in all red. Click here to read more.