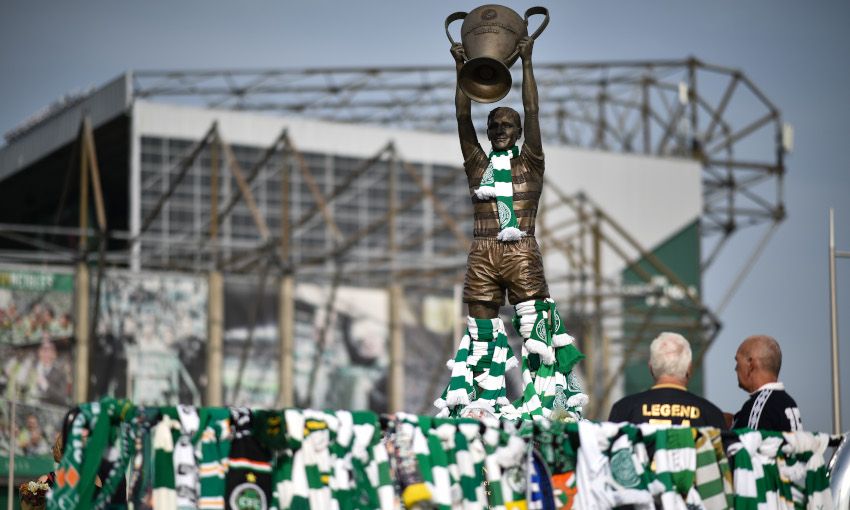 Sir Kenny Dalglish today paid tribute to Billy McNeill after the Celtic legend sadly passed away on Tuesday at the age of 79.

A former defender, McNeill has been described as The Bhoys’ greatest ever captain after spending his entire playing career with the club, helping them win the European Cup in 1967 as well as numerous other honours.

After hanging up his boots, McNeill enjoyed a successful managerial career - and was at the helm for the Hillsborough Memorial Match, arranged by the Scottish club following disaster in April 1989, with both sets of supporters delivering an emotional rendition of ‘You’ll Never Walk Alone’ at Celtic Park.

Indeed, the game was played just one day after Celtic had took part in a league fixture at Aberdeen. Liverpool were also the opposition for McNeill’s testimonial match, played in Glasgow in August 1974.

Sir Kenny said: “My condolences go out to Billy's family and their loved ones. Marina and I are deeply saddened by the news as we have known the family for the best part of 50 years.

"I count myself as being extremely privileged to have been a teammate of Billy's and also his friend. He was an inspirational leader on the pitch but, just as importantly, he offered wise counsel off the pitch.

"This is a sad time but also a period to reflect and remember the happy memories. I'll never forget how, as a 17-year-old, I got to train with Billy and other Lisbon Lions in 1968-69. I was in awe. They made every young player feel welcome.

"They never excluded you from anything, even to the point where Billy would pick me up on the Southside of Glasgow and take me to training. I didn't have a car so I relied on Billy and others such as Jim Craig and Bertie Auld to take me in.

"Billy looked after you or made sure you were looked after. That was his way. He set extremely high standards and others followed that exemplary leadership and kindness.

"Sharing the journeys in the car with Billy taught me how to handle success and be humble. To spend time with the Celtic captain was a wonderful education and stood me in good stead for my professional career and also as a person. Billy achieved amazing things in his career as a player and manager and he thoroughly deserved it all.

"He was a wonderful person and a great family man. Liz has lost her husband, the children have lost their dad and the grandkids have their lost their grandfather. Right now, that overrides everything, including football."

The thoughts of Liverpool Football Club are with Billy’s family and friends, and all of our friends at Celtic Football Club, during this time.

A message on behalf of Sir Kenny Dalglish and family