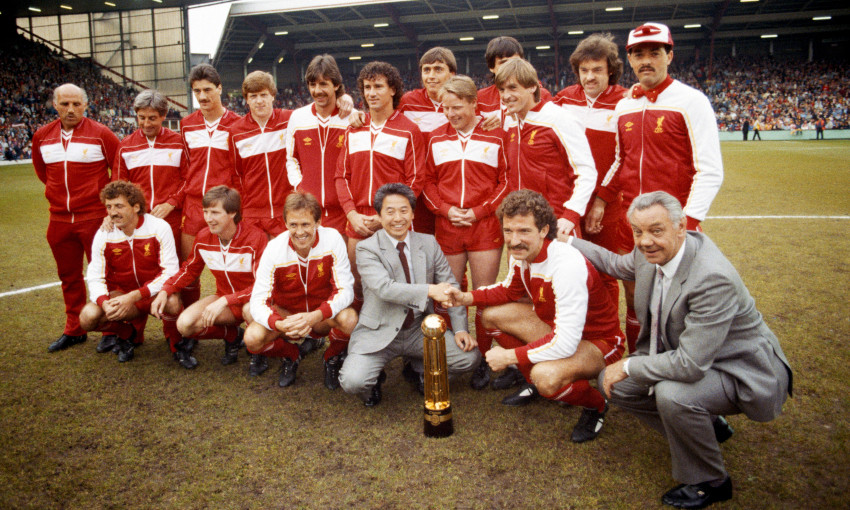 Sir Kenny Dalglish has paid his respects to former Liverpool forward Michael Robinson, who has passed away at the age of 61.

Following the announcement of Robinson’s passing on Tuesday morning, Sir Kenny sent his thoughts to Michael’s family and a tribute to his old teammate.

“I am deeply saddened by the news that Michael has passed away and my sympathies go out to his wife Chris and their two children, Liam and Aimee,” he said.

“First and foremost, Michael was a good teammate to every one of us and he made an important contribution on and off the pitch, none more so than during the 1983-84 season when we were fortunate enough to win three trophies.

“He will be remembered with fondness and affection. May he rest in peace.”

'Michael was such a whole-hearted player, he gave everything'