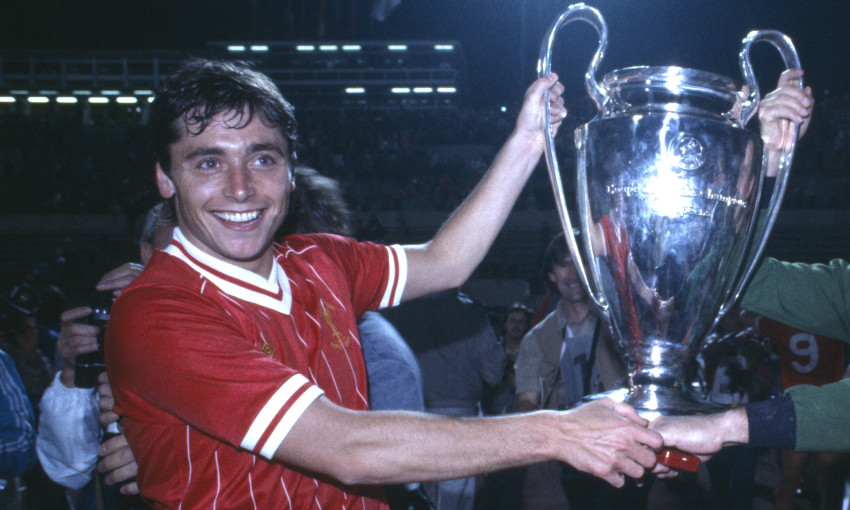 A boyhood Reds supporter, Robinson joined the club from Brighton and Hove Albion in August 1983 following previous spells at Preston North End – where he began to make his name – and Manchester City.

Recruited to provide back-up to Ian Rush, he clocked up 42 appearances in his first season as Joe Fagan led the side to an historic treble of league title, European Cup and League Cup.

After debuting in the Charity Shield at Wembley, the striker opened his goalscoring account on his 10th outing with a brace against Odense at Anfield and netted a hat-trick in the league at West Ham United two weeks later. 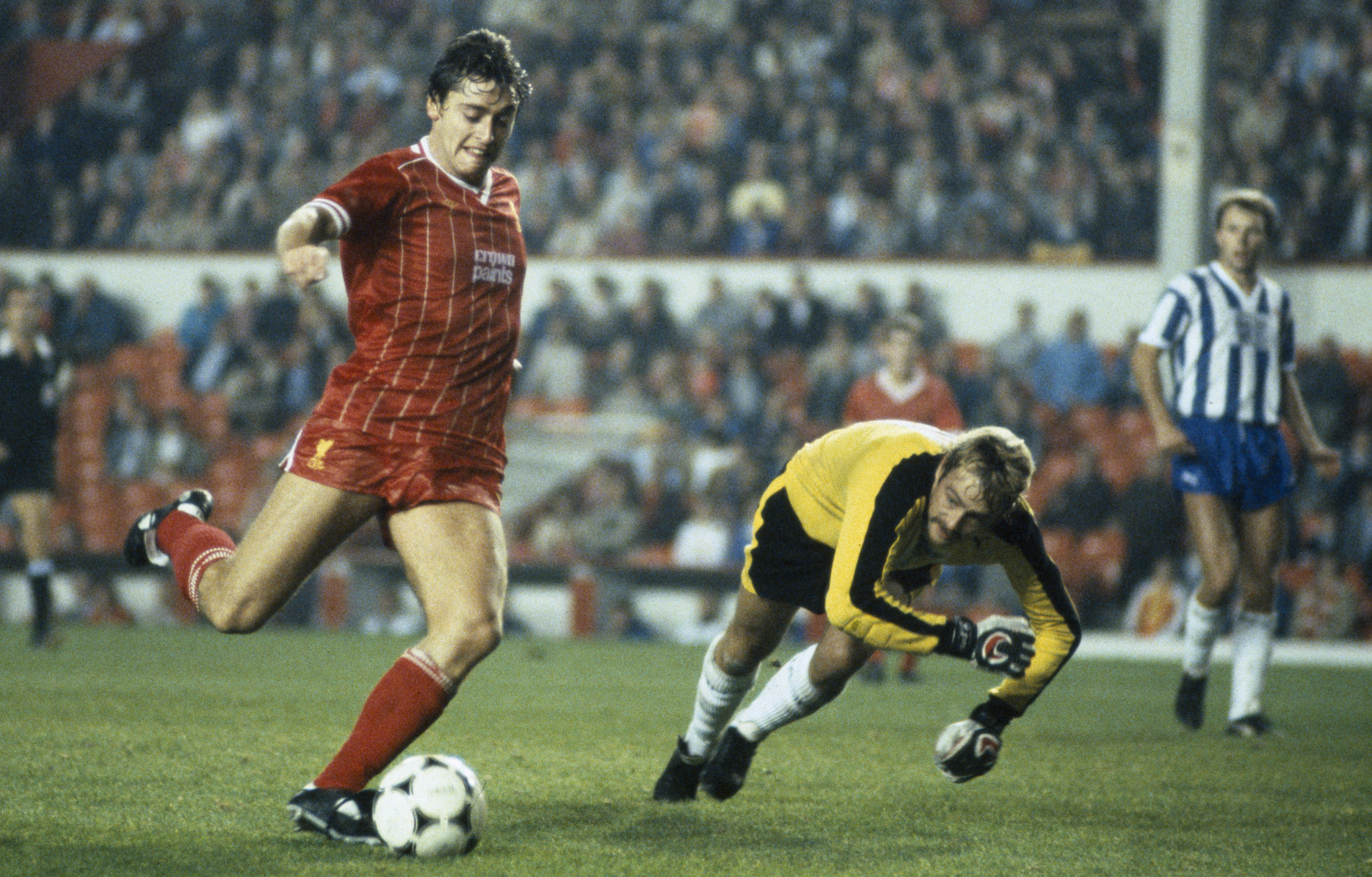 He went on to score 12 times in all competitions across the campaign, helping Liverpool to clinch the First Division for a third successive year, and was a substitute in the League Cup final – subsequently won after a replay with Everton – and the European Cup showpiece.

Michael entered the action in the 95th minute as Fagan’s charges defeated AS Roma at the Stadio Olimpico after extra-time and penalties to lift Old Big Ears for the fourth time.

His opportunities were limited the following season, with 10 games and one goal during the first half of 1984-85, and he sealed a move away to Queens Park Rangers in the final days of the year. 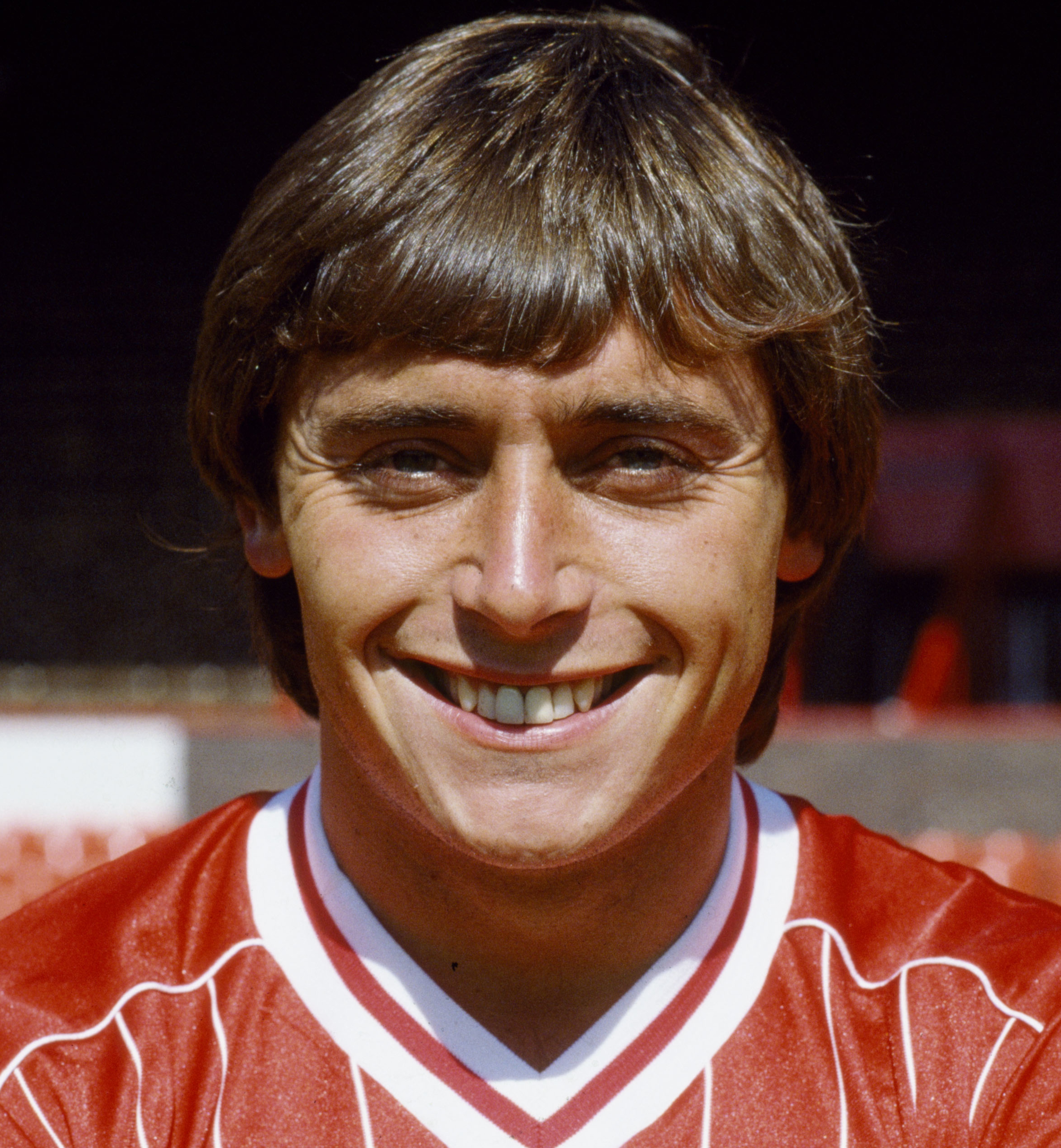 Robinson, who also represented the Republic of Ireland at international level, later embarked on a new adventure in Spain which would change the course of his life.

Having concluded his playing career with Osasuna, he remained in the country and became a hugely popular television commentator, pundit and presenter for many years after his retirement.

The thoughts of everybody at Liverpool FC are with Michael’s family and friends at this sad time.

'Michael was such a whole-hearted player, he gave everything'