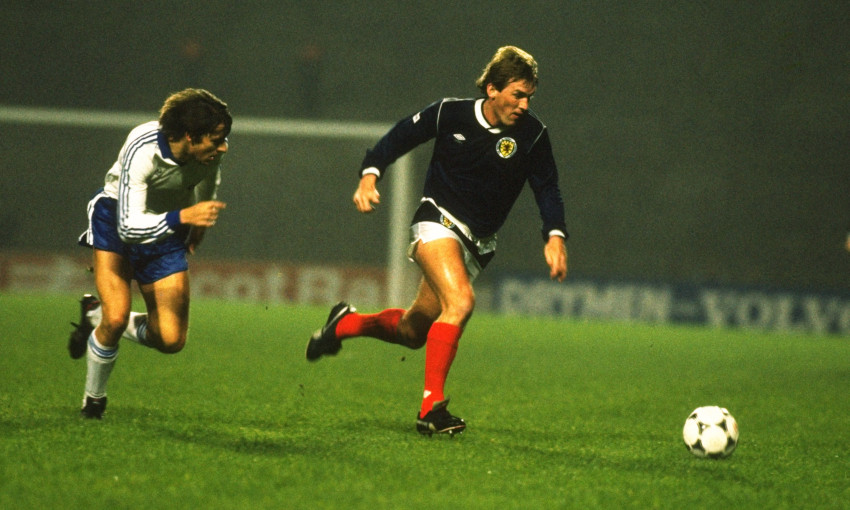 Sir Kenny Dalglish has been voted Scotland's greatest ever international in a poll of supporters by the Scottish Football Association.

The Liverpool FC icon earned 102 caps, a record total for his country’s men’s team, and scored 30 times – the joint-most alongside Denis Law – between 1971 and 1986, in an international career that included appearances at three World Cups.

After three weeks of voting, Sir Kenny has been honoured as Scotland’s greatest ever international as the reveal of the top 50 selected by the nation’s supporters concluded on Sunday.

The vote included all players across the men’s and women’s national sides who have made more than 20 appearances, a total of 194 eligible contenders.

A message on behalf of Sir Kenny Dalglish and family