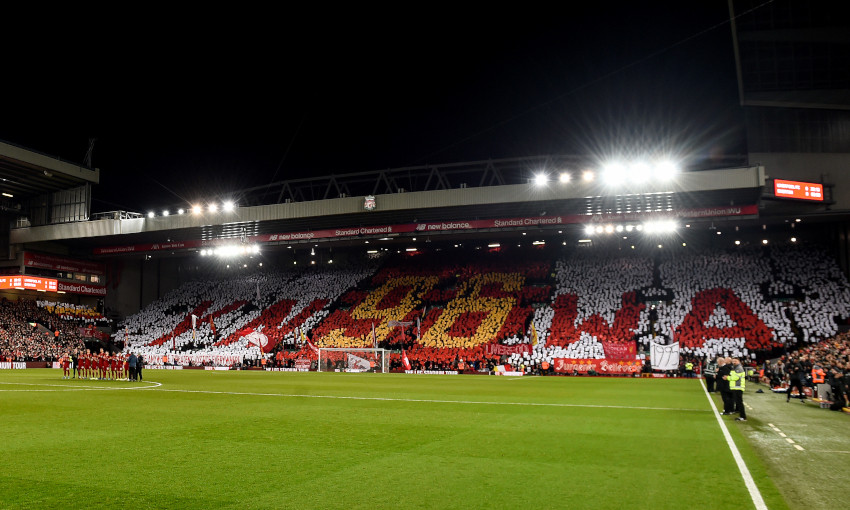 Sir Kenny Dalglish has paid tribute to all those affected by the events of Hillsborough 31 years ago today.

On the anniversary of the 1989 disaster, Sir Kenny has reiterated the thoughts of everyone at Liverpool Football Club are with the 96 children, women and men who lost their lives, their families and those who survived the tragedy.

He said: “This is a day when, first and foremost, we remember those who went to a football match and never came home – they will never be forgotten. But we should also think of the families and survivors who showed the rest of us how to deal with an unimaginable tragedy.

“By sticking together, supporting one another and standing up for what was right, they set an example which will always resonate, none more so than during the current time when so many families are dealing with tragedies of their own.

“Today, my thoughts will be with everyone who has suffered since April 15, 1989 and everyone who is suffering now. All we can do is carry on sticking together and finding strength in each other in the same way that the Hillsborough families and survivors have over all these years.”