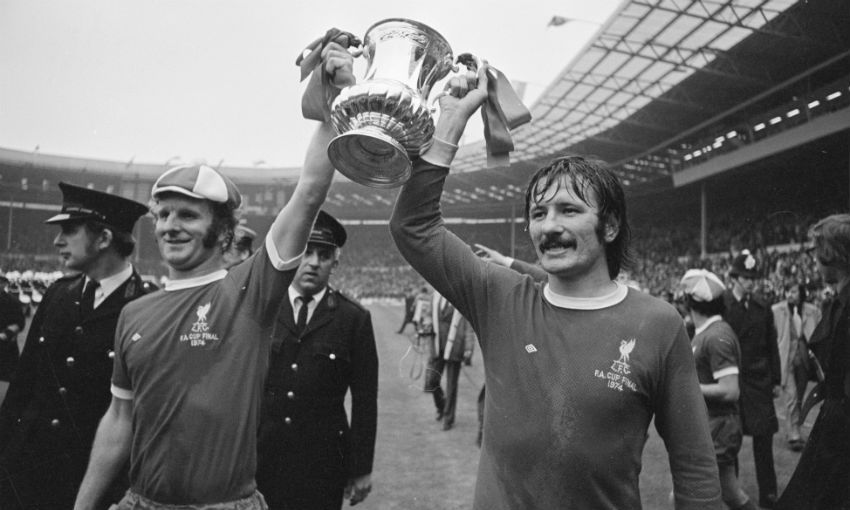 Dalglish counted Smith as a teammate for the first season of his own Liverpool career and spoke warmly of the Scouser affectionately known as the ‘Anfield Iron’ ahead of the Seán Cox charity match in Dublin.

“[He was] in the first team at the age of 18 and I think he left just after I came. When I came down in ’77 he was an integral part of the dressing room and him and Souey looked after my wife Marina and I, helped us settle in and took us round about the area to see if we could find a house to move into.

“They’re probably the highlights, but aside from that he had a few championship medals in his pocket as well. So it’s very sad to see him go, but his memories will be there forever.”