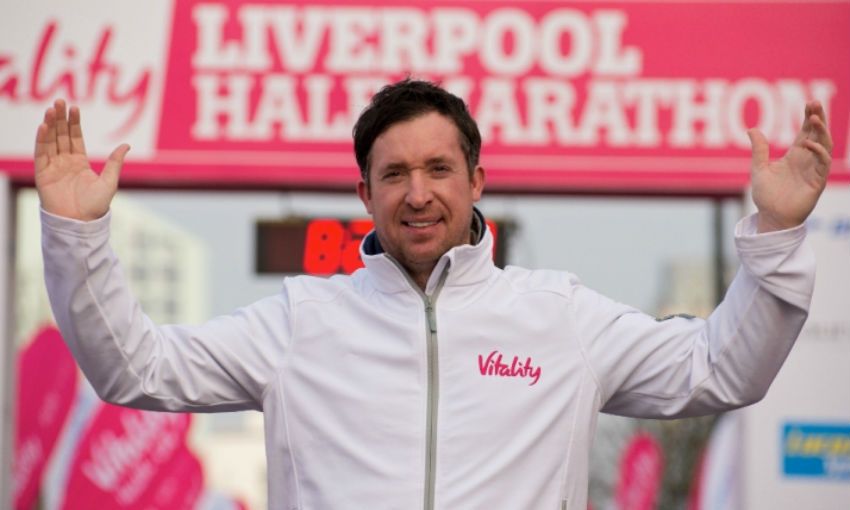 Get 30 per cent off all LFC kits and training wear

Liverpool legends Robbie Fowler and Ian Rush have been confirmed as the official starters of this weekend's Vitality Liverpool Half Marathon.

The iconic former No.9s will sound the horn as more than 5,000 runners cross the start line in front of Liverpool's Pier Head at 9am BST on Sunday.

A wealth of runners in the race will be raising vital finds for the Liverpool FC Foundation, the club's official charity.

The Half Marathon is part of the national Vitality Run Series.

Neville Koopowitz, CEO of Vitality, said: “We are delighted that Robbie and Ian will be our race starters.

“With their involvement and the generous support of the Liverpool crowds, it promises to be a great day for runners and all those involved with the run.”