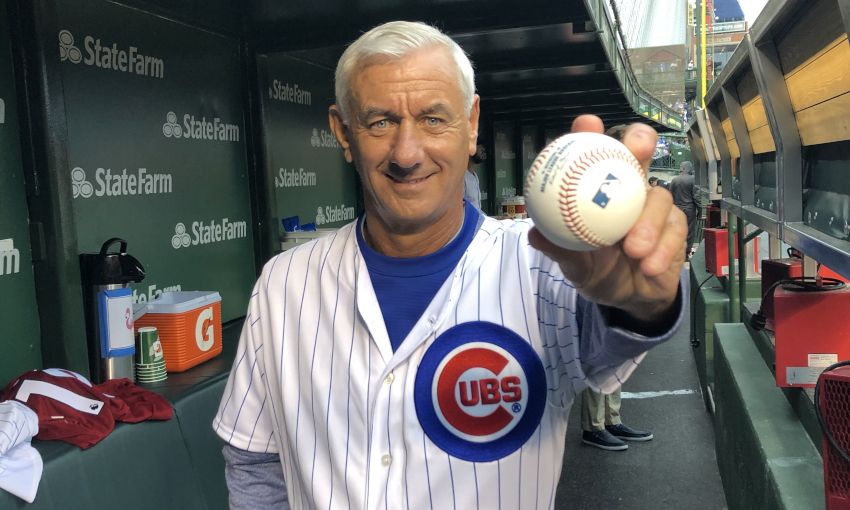 Ian Rush's trip to the United States continued with a visit to one of the venues that will host Liverpool on their pre-season tour next month, plus a special pitch in Chicago.

The club’s all-time record goalscorer was at Notre Dame Stadium in Indiana on Wednesday, where Jürgen Klopp’s Reds will face Borussia Dortmund on Friday July 19.

Rush was given the lowdown on the history of Notre Dame, the college football team based at the 77,000-seat stadium, by Todd Lyght – a former player and current defensive backs coach.

The Liverpool legend was shown Notre Dame’s championship rings from their 11 national titles, and the side’s iconic gold helmets, before following tradition and touching the famous ‘Play Like a Champion Today’ sign.

And Rush couldn’t help but take the chance to once more celebrate the Reds’ European Cup success in Madrid earlier this month – with a six times hand sign. 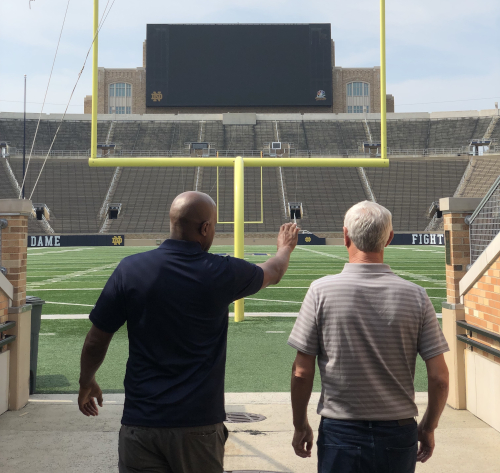 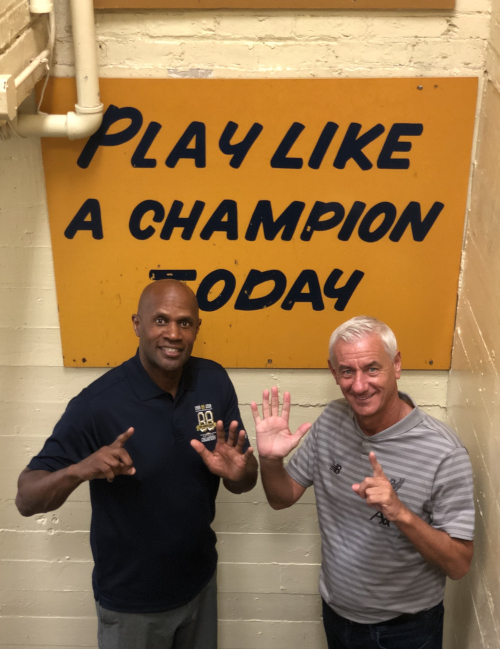 “When I walked out [to the pitch] I could feel the history,” said the 57-year-old. “I wish I was still playing because I would love to play somewhere like this. It’s absolutely amazing.

“It’s all about the atmosphere. If we can get a good atmosphere going here, it’s going to be amazing. The players and the manager are going to absolutely love coming here.”

Then it was off to Wrigley Field for Chicago’s version of the Merseyside derby – a baseball showdown featuring the Cubs and the White Sox. 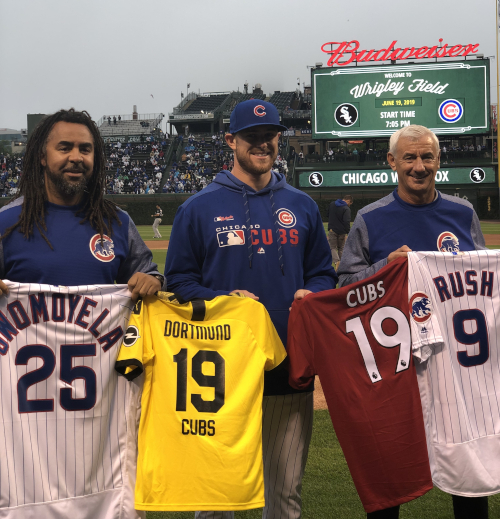 Rush, along with former Dortmund player Patrick Owomoyela, presented custom shirts to the Cubs to mark the latest friendly between the teams in July.

And the Reds hero was also handed responsibility for the evening’s ceremonial first pitch, to the Cubs’ Rowan Wick – a strike – before taking in the rest of the game.

Are the next World Cup winners coming to Anfield?

An Evening with Rush and Fowler: Tickets on sale now