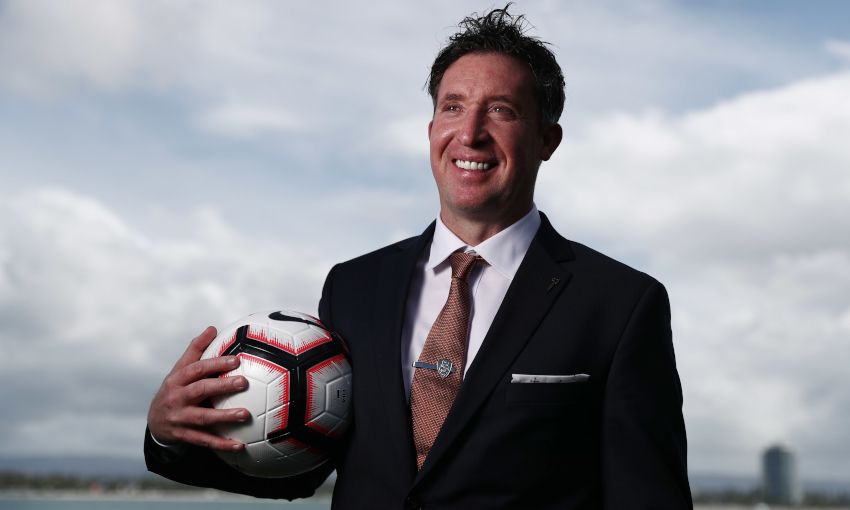 The Australian club, who play their final game of the current season on Thursday, announced Fowler’s arrival on Tuesday.

The 44-year-old will take charge ahead of the 2019-20 campaign, returning to a division where he played for both North Queensland Fury and Perth Glory during the latter years of his career.

“I’m really looking forward to the challenge and am determined to bring success to a club that has such a proud history in the Hyundai A-League,” he said.

“I’m really keen to get started and make a difference.

“My family and I have already experienced living in Queensland, so I’m really happy to be returning and being part of the Brisbane Roar family.”

Fowler scored 183 goals in 369 appearances for Liverpool across two spells, winning two League Cups, an FA Cup and the UEFA Cup with the Reds.

'The No.9 should still be playing!' - Fowler and Kuyt's Legends commentary

Fowler: I want to 'do an Aldo' for the Legends at Anfield