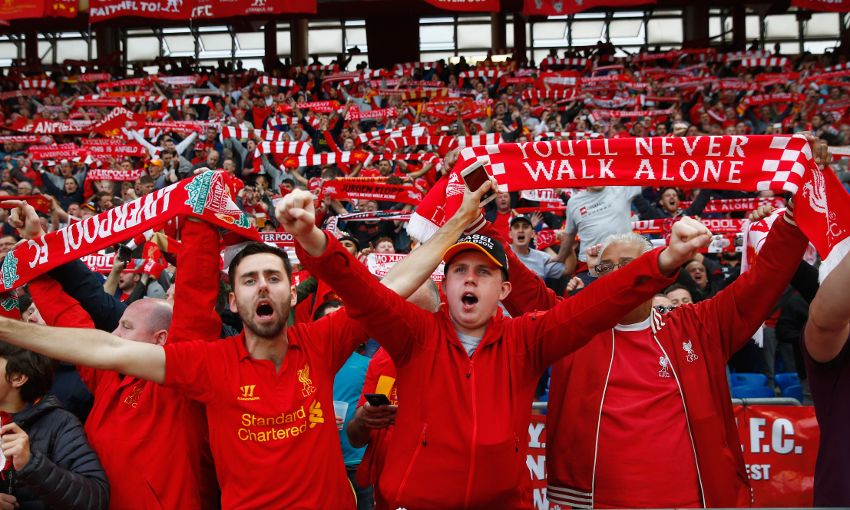 Liverpool Football Club would like to thank fans for their incredible support and co-operation at last night's Europa League final at St. Jakob-Park in Basel.

Thousands of Reds travelled to Switzerland for the final to support the team but, due to the small ticket allocation, only a fraction were fortunate enough to be inside the stadium. Thousands of fans also came together in the city centre and gathered at the fan parks in Basel to show their huge support.

The club would like to thank the commitment of the official Supporters’ Committee, Football Supporters Federation and other fan groups that provided helpful information for travelling fans.

There was also huge support here in Liverpool and from fans all around the world. The unwavering support, commitment and dedication from all fans demonstrates the true unity of the world’s greatest football family.

We wish all travelling fans a safe journey home from Basel and in Jürgen Klopp’s words, ‘We come back stronger’.

Reds fans invited to have their say