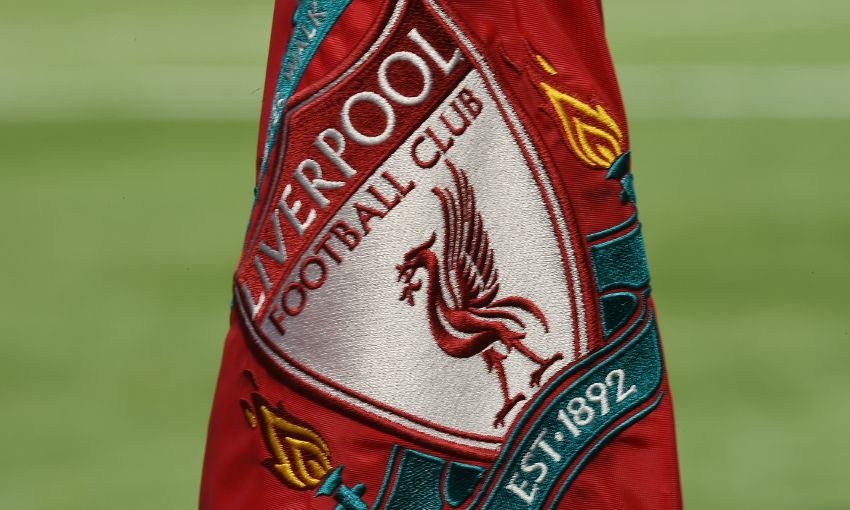 Liverpool Football Club is continuing to work with all of the relevant stakeholders in the UK and Ukraine in an attempt to resolve a situation which has left around 1,000 fans without flights to Kiev for the Champions League final.

Flights chartered by World Choice Sports had been set to take supporters to Ukraine, but a dispute between the Widnes-based travel company and the aviation authorities in Kiev over the size of the aircraft has led to the trips being cancelled.

Along with officials from Liverpool John Lennon Airport, Liverpool City Council, UEFA and the authorities in Kiev, Liverpool FC has been endeavouring to resolve the issue since it first came to light and will continue to do so until all avenues have been exhausted.