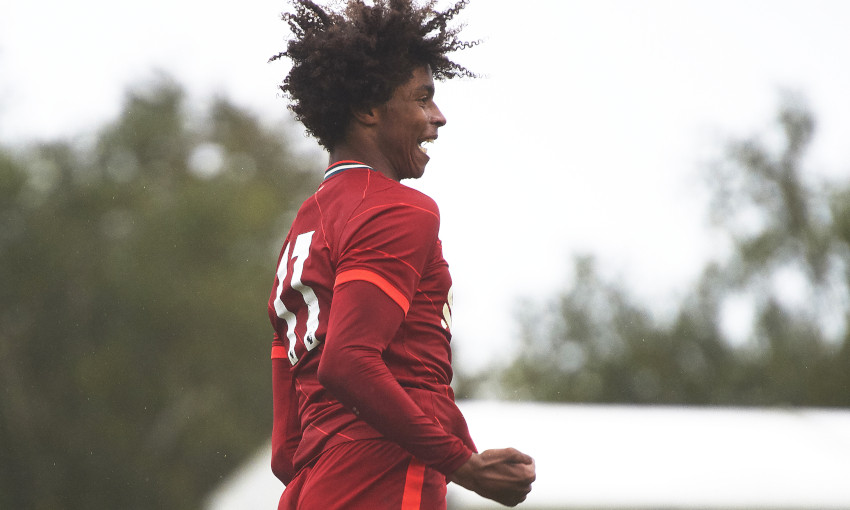 Harvey Blair netted the winner as Liverpool U18s beat Aston Villa 2-1 away from home in the U18 Premier League Cup on Saturday afternoon.

Having also previously defeated Crystal Palace in the competition, Marc Bridge-Wilkinson's side sit on top of their group with one game left to play.

Stefan Bajcetic headed the young Reds into an early lead at Bodymoor Heath when he connected with Luca Stephenson's corner.

The home side levelled from a contested penalty, but Blair headed home a second-half winner from a Luke Chambers free-kick.

Reflecting on the victory, Bridge-Wilkinson told Liverpoolfc.com: "It was a good performance overall from us.

"We started well and had several good opportunities to add to our early goal but we just couldn't score.

"Villa came back into it and got a penalty but we responded well and it was great to see Harvey on the scoresheet again for us."