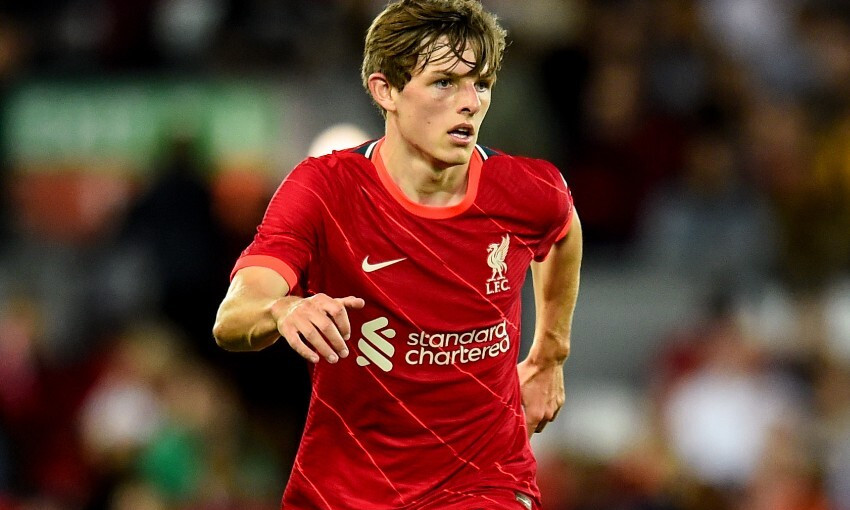 The 19-year-old joins up with Rovers for the duration of the 2021-22 campaign as he builds up further experience at senior level.

A graduate of the Reds’ Academy, Clarkson has made three appearances for the first team to date, including a start in last season’s Champions League fixture at FC Midtjylland, and signed a long-term contract in the summer of 2020.

Blackburn finished 15th in the Championship last term, with Liverpool attacker Harvey Elliott enjoying a hugely productive spell on loan at Ewood Park during the season.

The Reds worked closely with Rovers manager Tony Mowbray and his assistant, Mark Venus, as they oversaw a campaign of significant development for Elliott, who thrived in their style of play with seven league goals and 11 assists.

Clarkson will now aim to benefit from that relationship this season as he returns to his hometown with a view to playing regular first-team football.