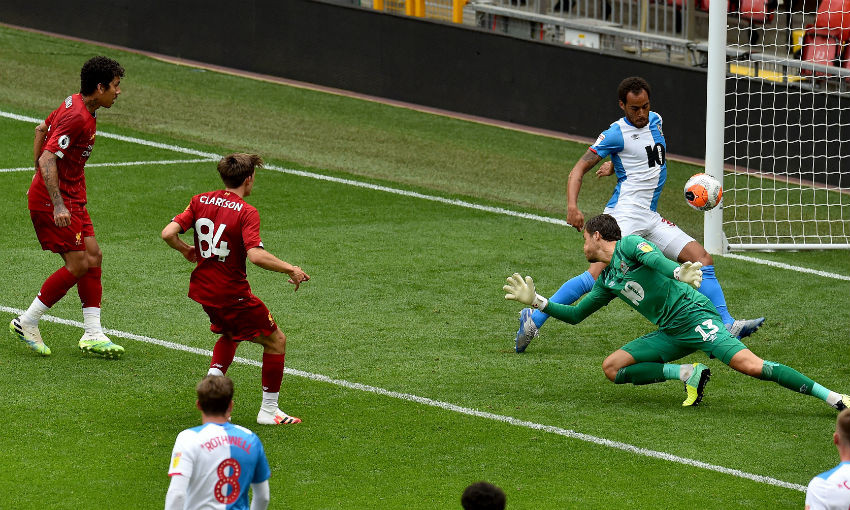 There's a proud and satisfying feeling for Academy mentor Steve McManaman whenever he sees Liverpool youngsters make the most of senior opportunities.

Midfielders Jake Cain and Leighton Clarkson were the latest Academy prospects to receive beneficial exposure to the European and world champions.

The pair featured for Jürgen Klopp's side in a behind-closed-door friendly against Blackburn Rovers at Anfield earlier in the week, with Clarkson completing the 6-0 win by scoring an eye-catching goal.

And speaking on the new episode of LFCTV’s The Academy show, which airs this Thursday, McManaman believes being in and around Klopp’s team is the perfect environment for young players to flourish.

He said: “When I see some of the players who are excelling at the Academy, there's nothing better than not seeing them again.

“I mean that in the nicest way because they move up to Melwood, and I love it when I don't see them again because it means they're at Melwood and they're excelling at Melwood.

“If you've got anything about yourself and if you want to be a first-team player in the future, you should be able to improve so much by playing with the best players in the world – and that's who Liverpool have got at the moment.

“I love the fact that Leighton and Jake are there, Neco Williams is there and Curtis has, of course, been there a while, like a number of the older ones. But whenever they disappear to Melwood and hold their own, that means they're improving, that means they're getting better.” 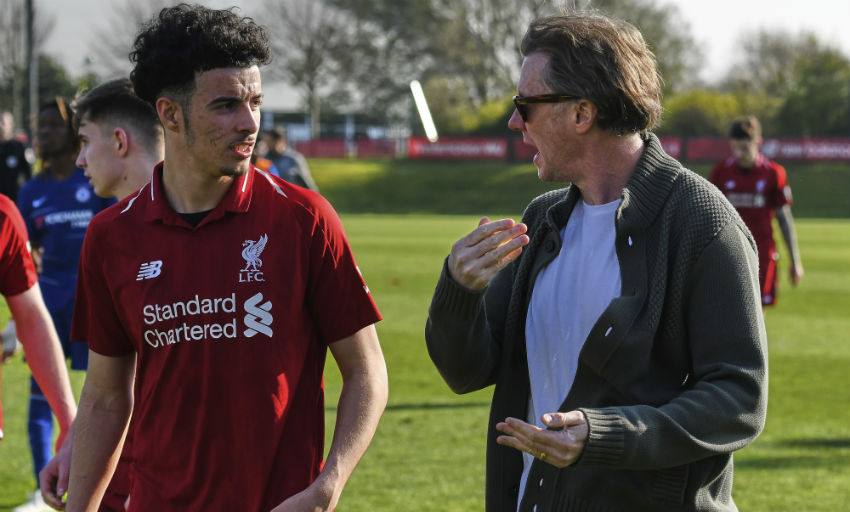 McManaman, along with former Reds teammate Rob Jones, has held his mentoring role at Kirkby since 2013.

“That means the Academy, Alex Inglethorpe and all the boys, all the staff there are doing an incredible job," McManaman continued.

"They have been doing an incredible job over the last number of years as we know with some of the players that have gone up into the first team and they're continuing that.

"I love the improvement from all the players – it means that the environment is right."