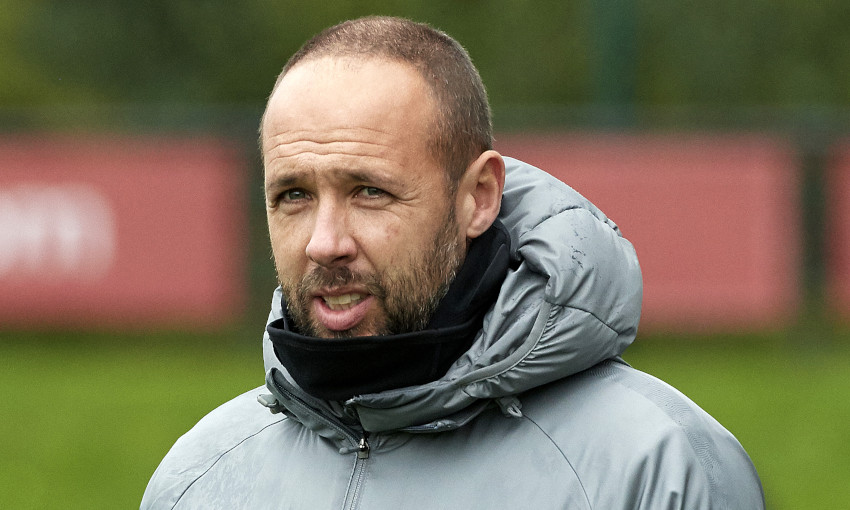 The young Reds created several good opportunities during the friendly at the Academy but were unable to convert the chances as both sides drew a blank.

“It was a really good workout and I was pleased with the lads because we had a young team out,” U23s boss Barry Lewtas told Liverpoolfc.com.

“We played some really good stuff in the first half but just couldn’t score, then in the second half we just couldn’t break down their back five.

“But there were some pleasing moments as we get ready for our Premier League 2 season-opener versus Manchester City next Sunday.”