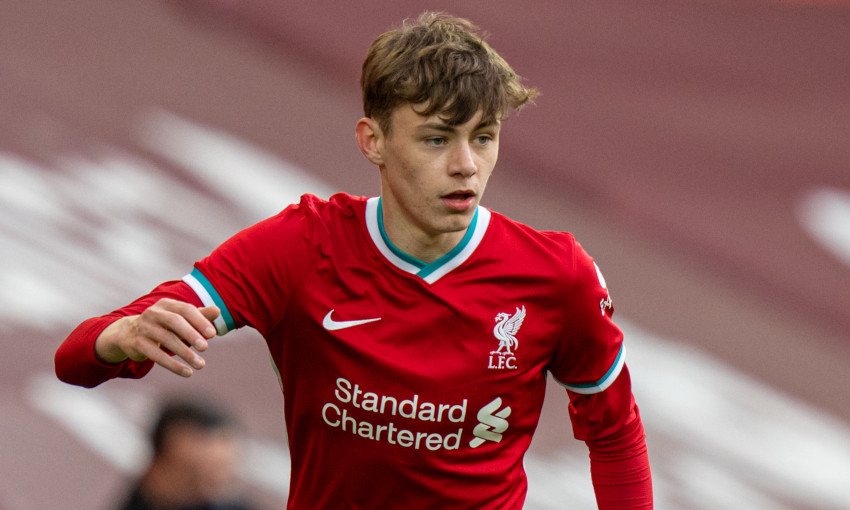 The 18-year-old joined the Reds from Dungannon United in 2019 and has firmly established himself in the Academy set-up ever since.

After arriving as an attacking player, Bradley was swiftly converted to a right-back with the ability to push forward.

He spent most of last season with Barry Lewtas’ U23s squad, scoring his first goal at Premier League 2 level against West Ham United in March, and also played in Marc Bridge-Wilkinson’s U18s team which made it all the way to the FA Youth Cup final.

A long-term part of the Northern Ireland youth set-up, he was awarded his senior international debut in May against Malta.