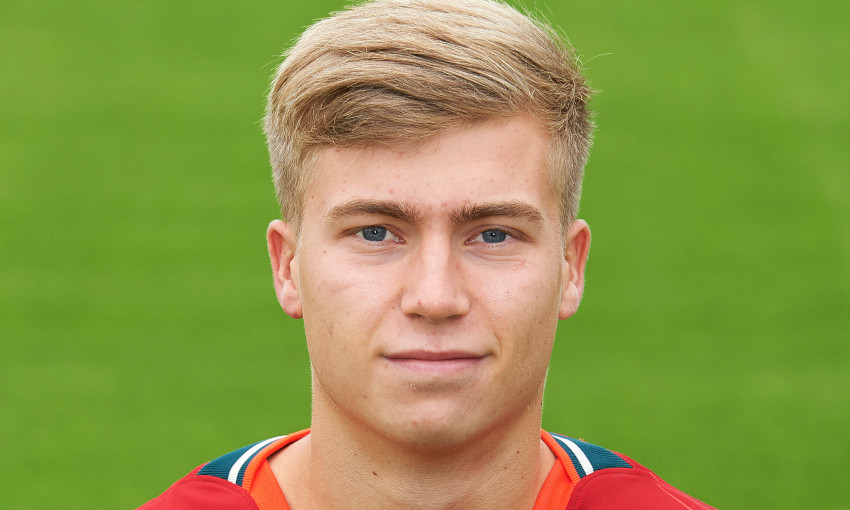 Jack Bearne scored twice as Liverpool U23s began their pre-season preparations with a 5-1 win over Rylands FC on Wednesday evening.

The forward looked sharp on his return to action after an injury-affected 2020-21 campaign.

Warrington side Rylands gave a good account of themselves during the encounter, which involved 30-minute halves, but Barry Lewtas' charges were clinical in the final third.

Bearne opened the scoring after five minutes from the penalty spot after he was brought down, and then doubled the young Reds' advantage.

Rylands pulled a goal back just before the break, though a brilliant team move soon led to Liverpool's third of the game.

James Norris found space down the left flank and his superb pass teed up Lee Jonas, who made no mistake from close range.

Tom Clayton and Max Woltman went on to complete the scoring for the home side.

U23s boss Lewtas told Liverpoolfc.com: "It was a pleasing runout for us and we scored some brilliant goals.

"It was great to see Jack back in action getting his two goals and hopefully he can push on now.

"We were grateful to Rylands FC for the game and I thought they gave a very good account of themselves.

"You could see they are a good team and I would like to wish them all the best for the coming season."