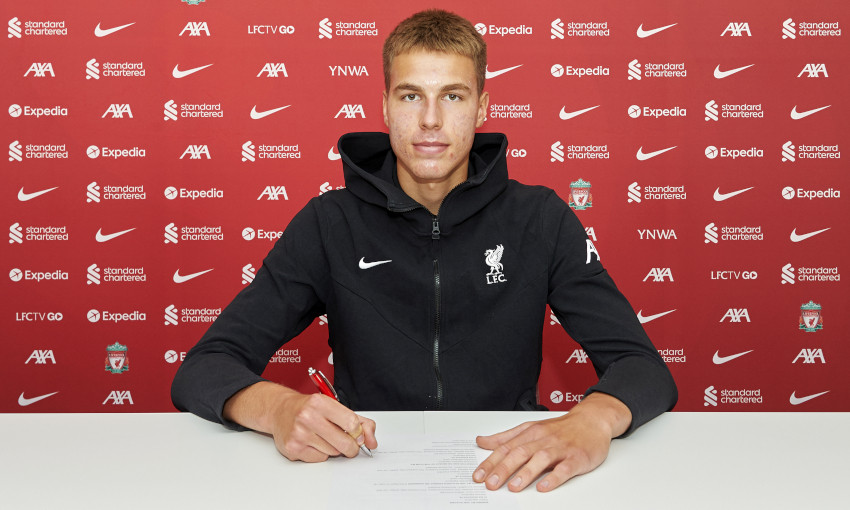 The 18-year-old goalkeeper joined the Reds two years ago from Legia Warsaw in his homeland of Poland.

After a year with the U18s, he split his time between the U18s and the U23s last season, making 10 appearances at the younger level and seven with the older age group.

He has also trained with the first team and was named on the bench for the Premier League clash with Sheffield United in February.

As well as a fine shot-stopper, the Poland youth international is an impressive organiser of his defenders and a solid distributor from the back.

Ojrzynski signed his first professional deal with the Reds a year ago and has now committed his future to the club.