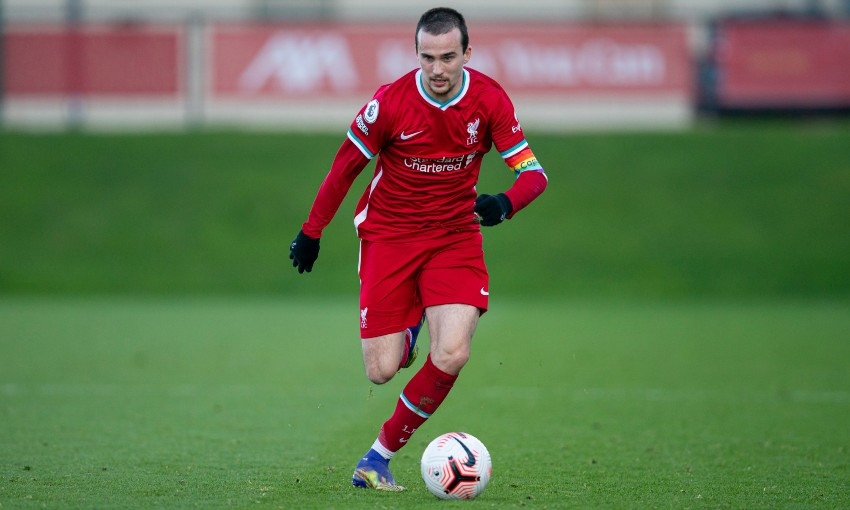 Canada international forward Millar joined the Reds’ Academy in 2016, progressing from the U18s and U19s to become captain of the U23s.

The 21-year-old - who made his senior debut for Liverpool as Shrewsbury Town were beaten in the FA Cup at Anfield in February 2020 - gained first-team experience through two loan spells with Kilmarnock in the 2018-19 and 2019-20 campaigns.

He then skippered Barry Lewtas’ U23s for the first half of 2020-21, before joining Charlton Athletic on loan for the remainder of the season in January 2021.

Millar made 27 appearances for the League One club, scoring three goals and providing six assists as they narrowly missed out on a place in the play-offs.

His career will now continue with Basel, who finished second in the Swiss Super League last term and will therefore be involved in the UEFA Conference League second qualifying round.

Everyone at Liverpool FC thanks Liam for his efforts while with the club and wishes him well for the future.