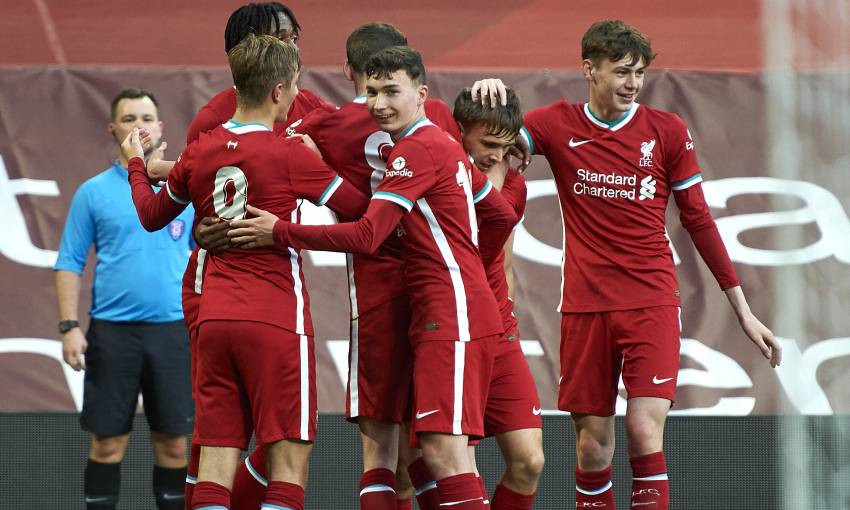 Marc Bridge-Wilkinson's Reds are aiming to become the fifth side in the club's history to lift English football's most prestigious youth competition.

Here's all you need to know about tonight's showpiece...

Villa were drawn as the home team, meaning the contest will be staged at Villa Park. Up to 4,750 Villa supporters will be in attendance.

The one-off tie kicks off at 7.45pm BST and will be broadcast live on BT Sport in the UK (LFCTV will also provide full match coverage on delay).

Extra-time, and possibly penalties, will be required if the scoreline is level after 90 minutes. 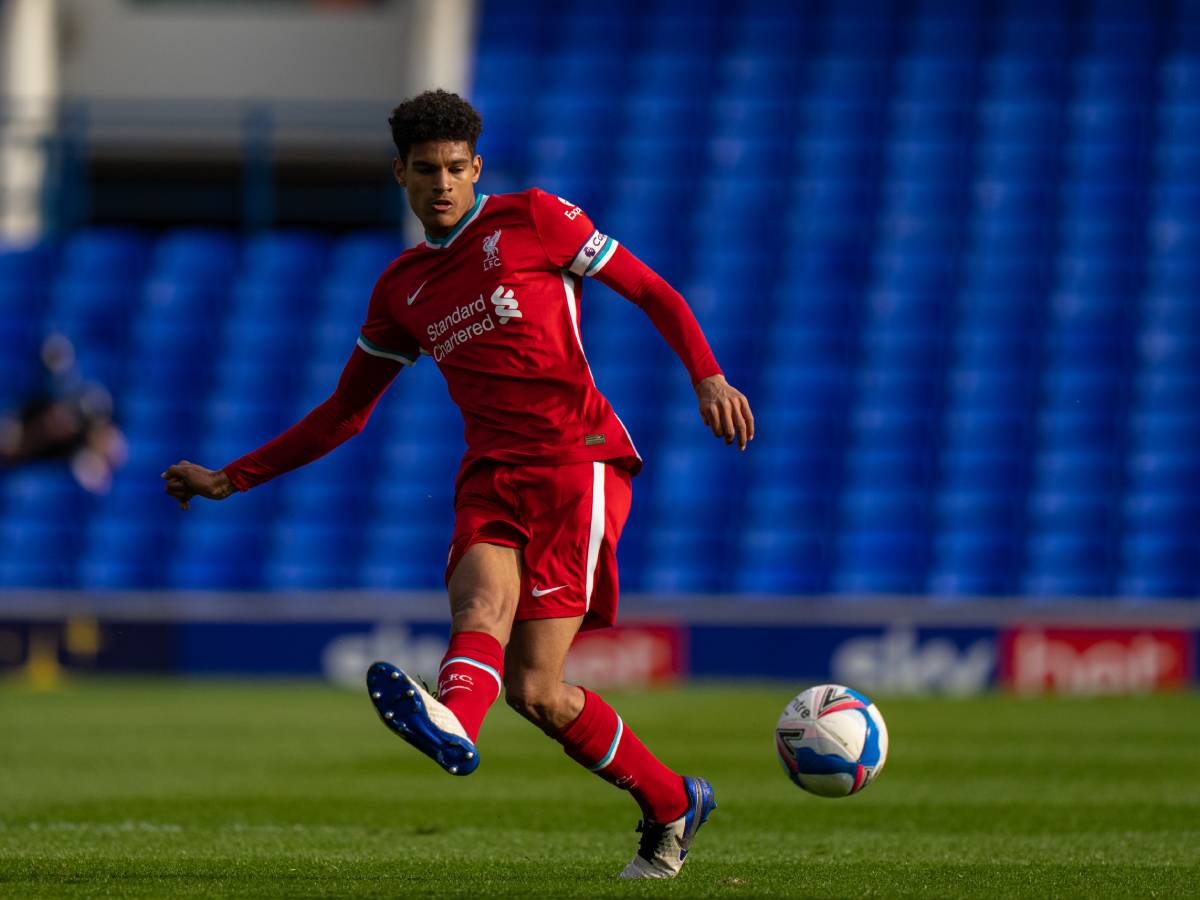 "I can't wait. All the lads are up for this game and it's something that we've worked so hard for in this competition. We've had to dig deep and grind out results almost, so to lead the lads out on Monday night is just going to be a great feeling.

"We've come this far, so I'm sure the boys will be ready for anything. It's great to get the fans in – I know it's just Villa fans but it's definitely something to look forward to.

"It would be nice to bring the trophy back for the lads, and for Bridgey as well because I've worked under him for so long now, so it would be great for him as well.

"I will try to calm everyone down [before the game] and say, 'Enjoy yourself, let's play how we want to play and get the win.'" 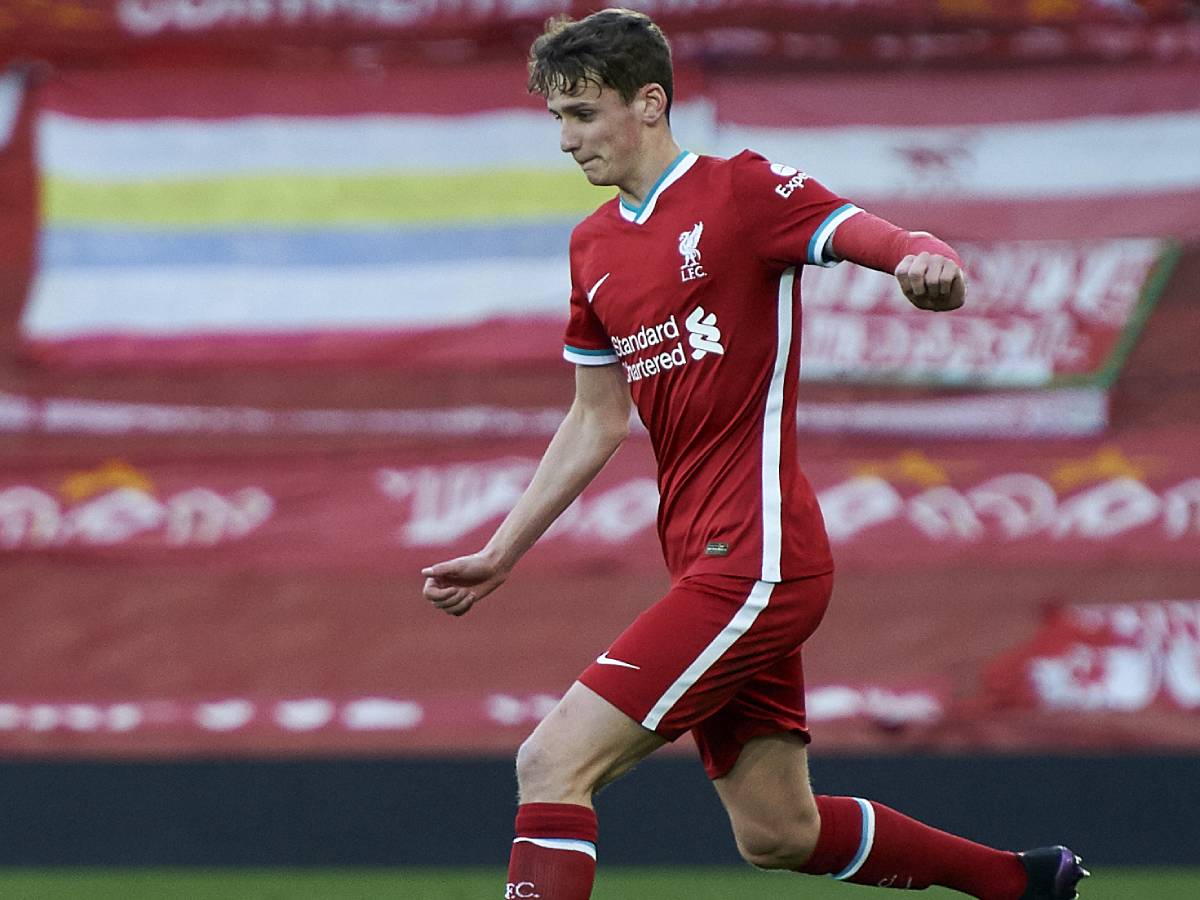 "I'm very excited. We've been looking forward to the FA Youth Cup since the start of the season, preparing for it, working hard in training and in the gym.

"This is a big moment in all of our careers to get the chance to play in an FA Youth Cup final and be involved in it. It's also big for the club and we want to do everyone proud.

"Villa have got a very good side and very good individual players and they have done very well to get to this stage – so have we.

"The key for me is to play our way, show everyone our identity and how Liverpool Football Club want to play football and how we win games – and hopefully end up with the trophy, which is the main thing."

Routes to the final

Entering the competition in round three, Liverpool faced a home tie with Sutton United. A 22-minute hat-trick from substitute Ethan Ennis helped wrap up a 6-0 win at the Kirkby Academy.

An away fixture with Manchester United awaited, with Morton's first-half goal the difference. Bridge-Wilkinson's side held on after going down to 10 men midway through the second period.

"It was a very special moment for me, being a lifelong Liverpool fan," Morton said of his winner. "No disrespect to United but it's obviously extra special when it's against them.

"It's a massive rival and we've got a lot of local lads who have been at the Academy since very young, so it means a lot to us."

James Balagizi netted a treble in a 5-1 win at Leicester City to set up a quarter-final with Arsenal, which was hosted at Anfield.

"It was great and it was a dream come true for every one of us," Morton remembers. "It was just a great feeling to even step out onto the pitch and when You'll Never Walk Alone was played, that was such a special moment."

Liverpool travelled to Ipswich Town in the last four and had to stage a second-half comeback to secure their place in the final.

Musialowski netted the equaliser before Melkamu Frauendorf came off the bench to bag the winner nine minutes before the end.

"It would be easy to lose your heads and have your head down, but we came out for the second half and started really brightly," reflected Quansah. "We played how we wanted to play and put our stamp on the game and we got a 2-1 win."

Villa will have some players involved that appeared against Klopp's first team in a unique FA Cup fixture at the start of the year.

Louie Barry's 93rd-minute finish clinched a 4-3 win at Reading in the third round.

Brighton & Hove Albion were then dispatched 3-0 before the Villans put nine past Burton Albion.

They scored six more goals against Newcastle United in the quarter-finals and local rivals West Bromwich Albion were downed 4-1 to set up the meeting with Liverpool. 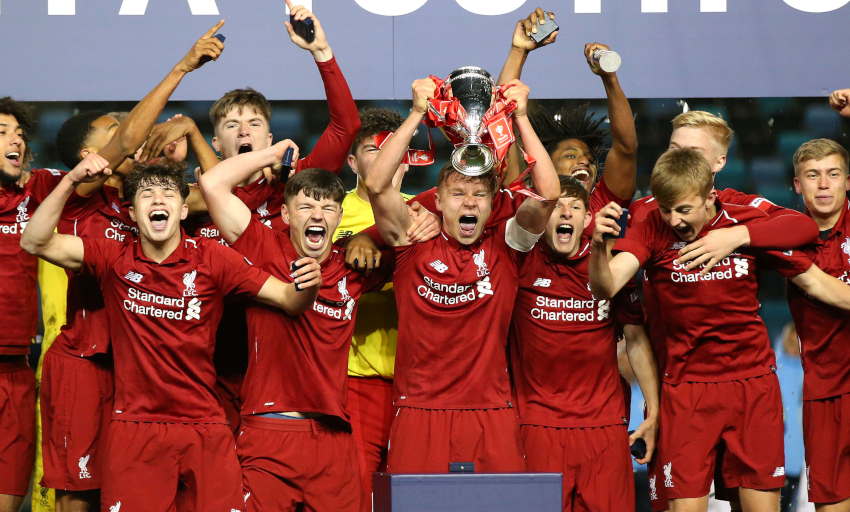 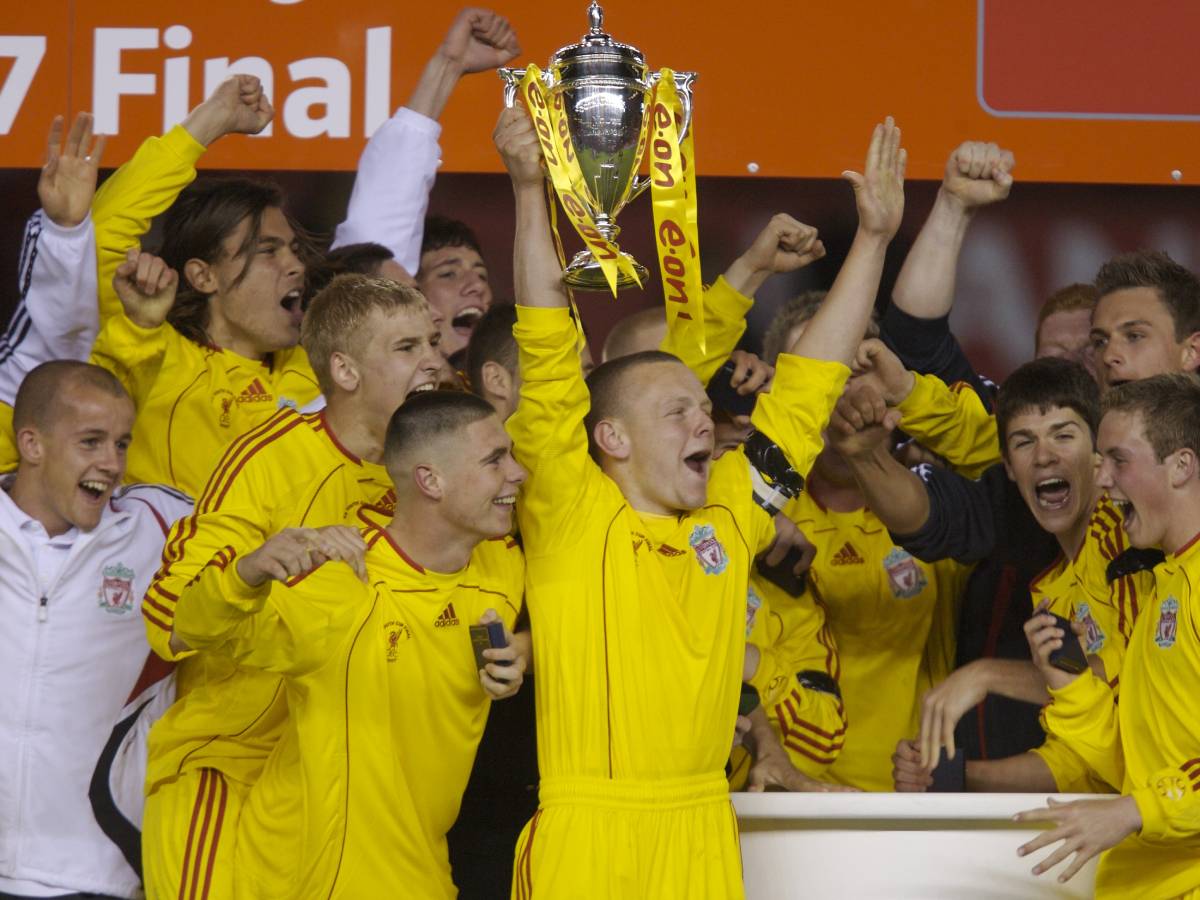 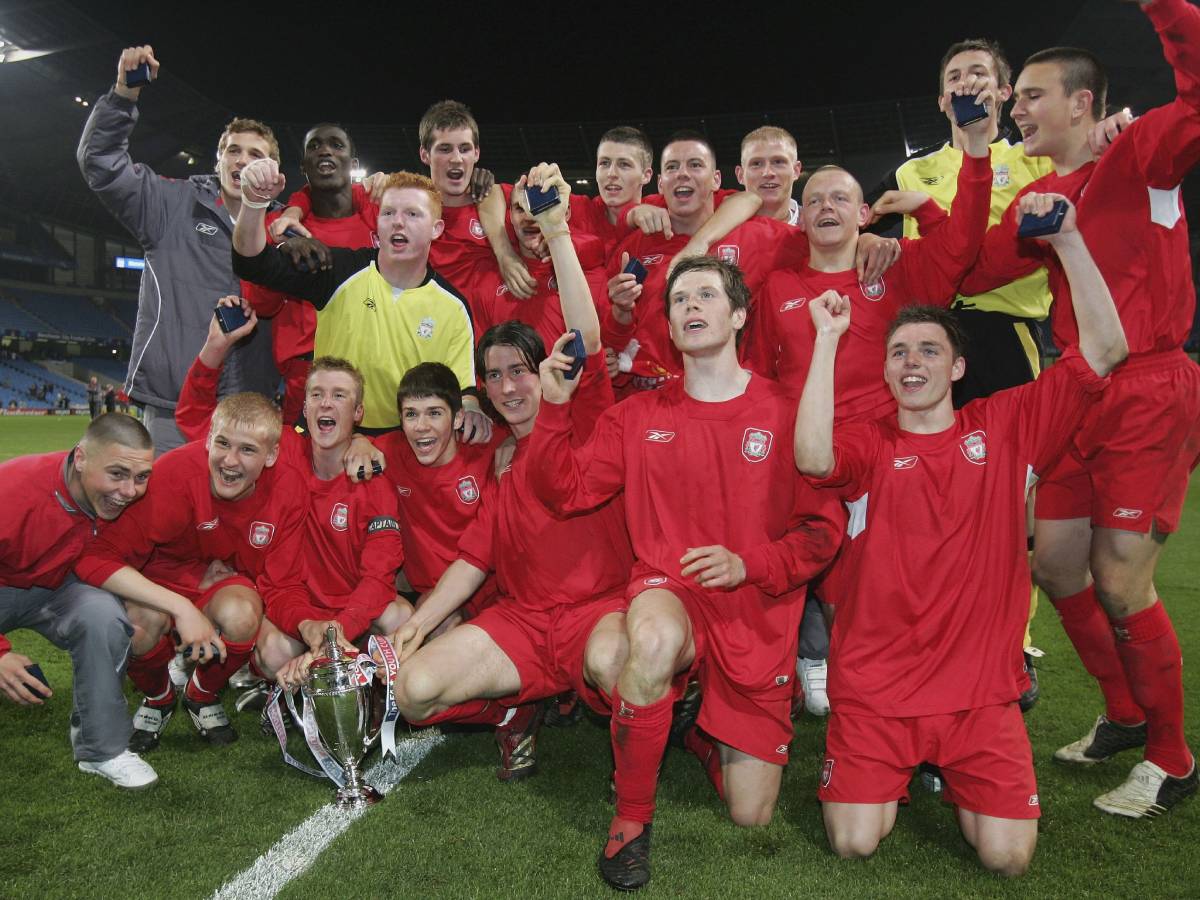 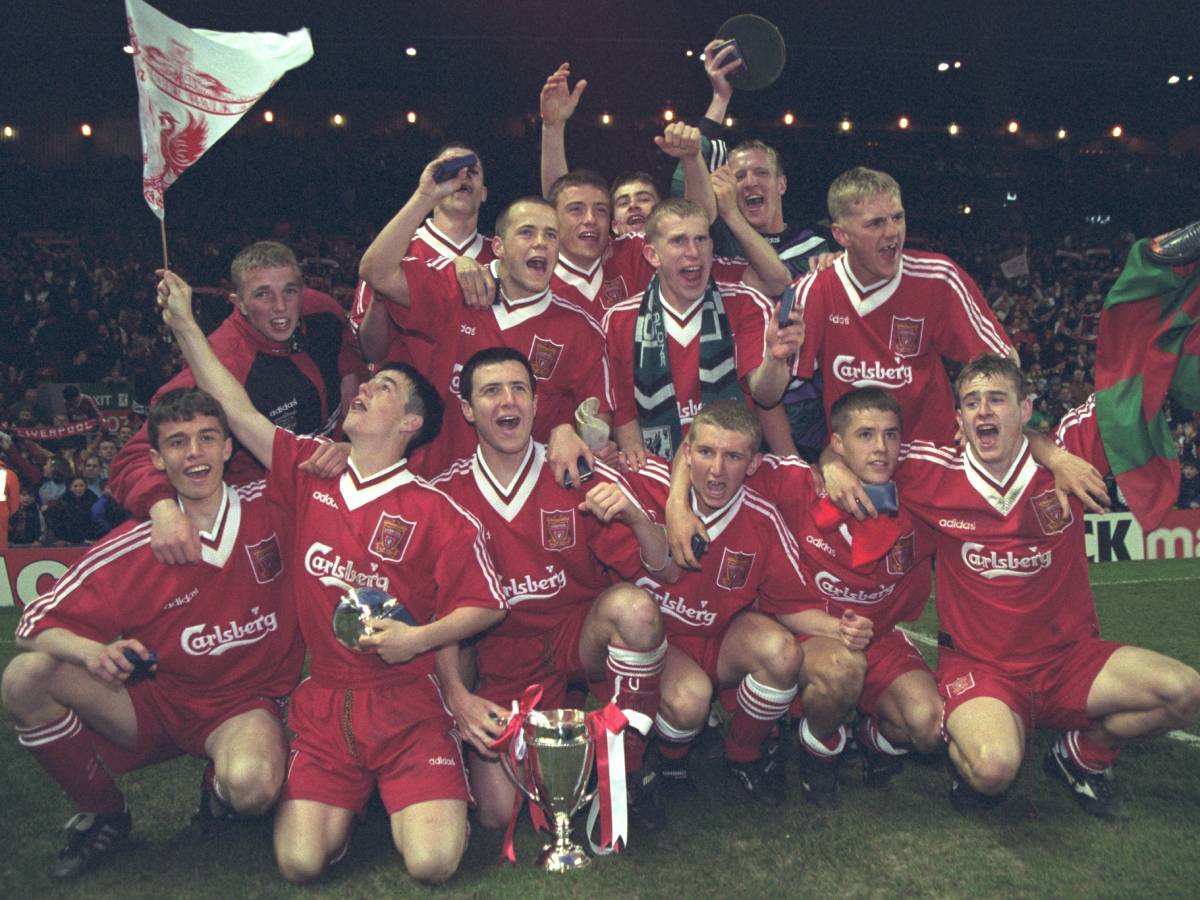