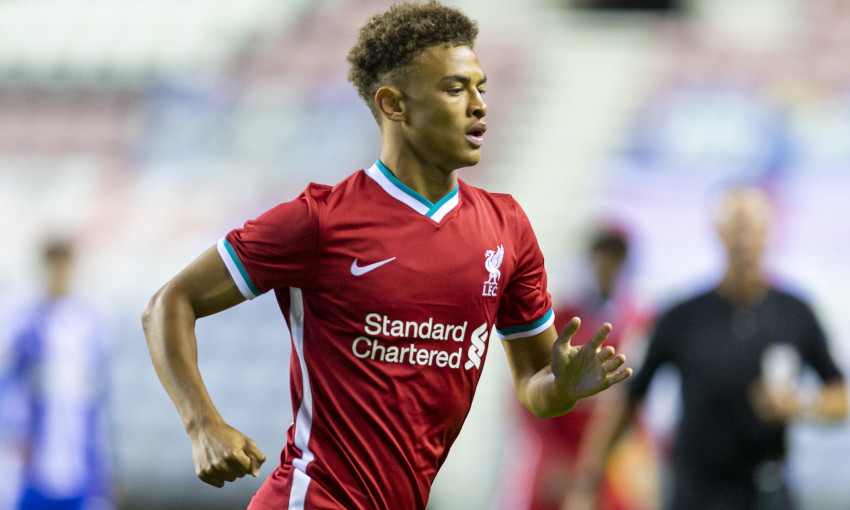 The 19-year-old forward joined the Reds at U14 level and is now a regular in Barry Lewtas' U23s squad.

A former U18s captain, O'Rourke was a part of the FA Youth Cup-winning squad of 2019.

A lifelong supporter of the Reds, the Liverpool-born striker was playing for his school team and in the Sunday League when he was spotted by an Academy scout.