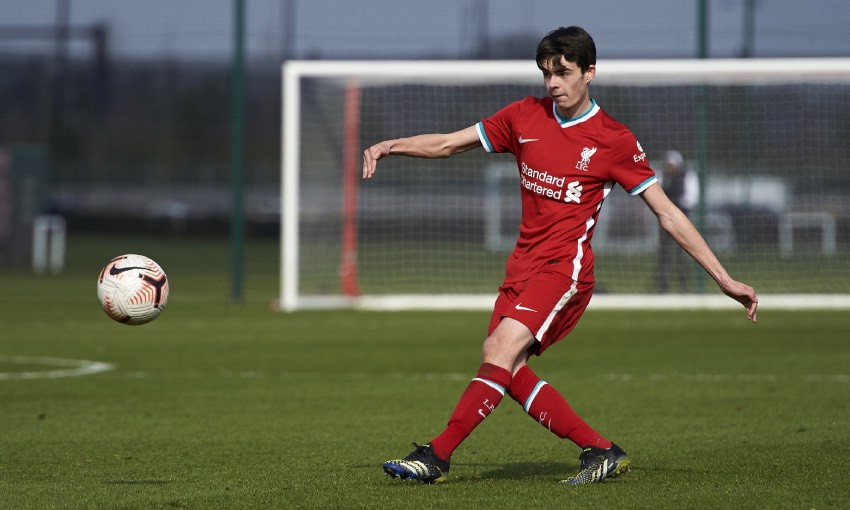 Liverpool U18s were deserving 3-0 winners away at Newcastle United in the U18 Premier League North on Saturday afternoon.

Goals from Mateusz Musialowski, Dominic Corness and Max Woltman ensured it was a successful trip to Tyneside for the young Reds.

Musialowski opened the scoring inside the opening 10 minutes, and Corness and Woltman then netted in the early stages of the second half.

LFCTV GO: Watch the best of the Newcastle action

Speaking to Liverpoolfc.com post-match, U18s boss Marc Bridge-Wilkinson said: "It was quite an open game – probably more open than we'd have wanted it to be – but the lads did well.

"They coped with the wind really well in the first half and in the second half the early goal and then obviously scoring again afterwards made it a little more comfortable.

"But a decent performance overall and well worth the win."