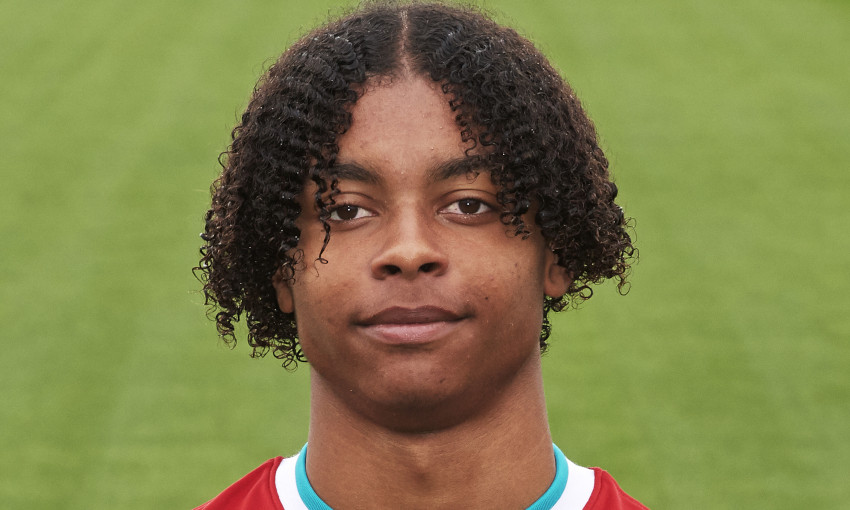 The 17-year-old is in his first season with Marc Bridge-Wilkinson’s U18s squad.

After some fine goalscoring form in pre-season, his progress was disrupted by an injury in the first league game of the 2020-21 campaign.

But he returned in style to score in successive games against Middlesbrough and Derby County in December.

An exciting forward who can play out wide or through the middle, his pace and ability on the ball are particular assets.

He joined the Reds at U12 level from Manchester United and signed his first professional contract with the club last year.