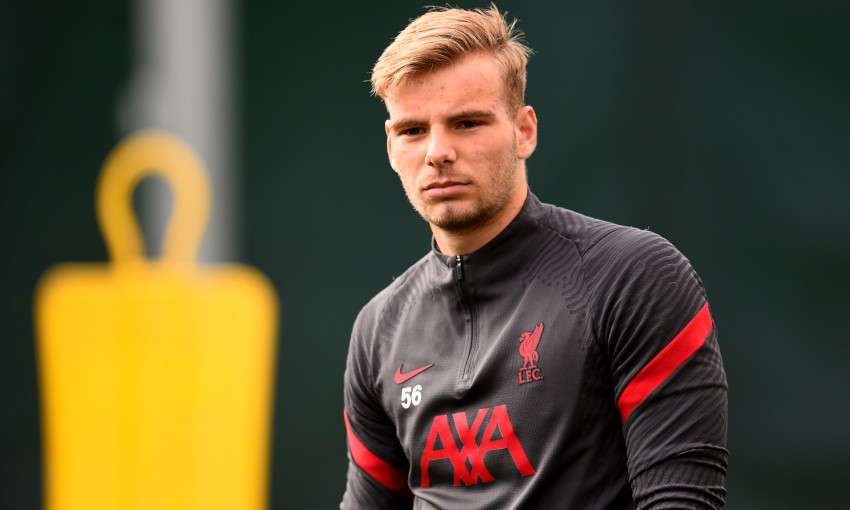 The 19-year-old, who signed a long-term contract extension with the Reds last summer, will link up with the club ahead of the start of the new Premier Division season next month.

Since moving to Merseyside from Slavia Prague in 2017, the Czech has risen through the ranks at the Academy and was a member of the FA Youth Cup-winning team in 2019.

Jaros has also been named on the first-team substitutes’ bench on four occasions, including for three Champions League fixtures this term.

He will now build up further senior experience as he spends the majority of the calendar year with St Patrick’s.

They begin the new campaign, which runs until November, with an away trip to reigning champions Shamrock Rovers on March 19.