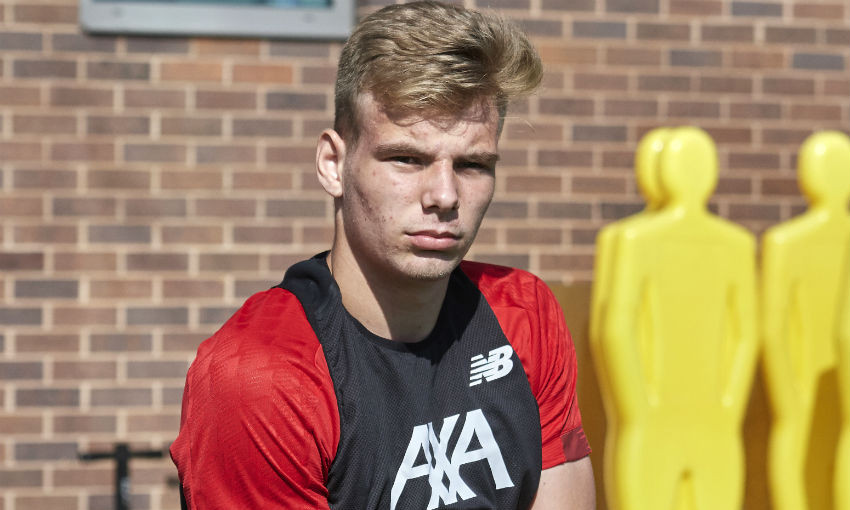 The goalkeeper joined the Reds as a 16-year-old in 2017 from Slavia Prague in his native Czech Republic.

He initially joined the U18 squad working with goalkeeping coach Neil Edwards and was part of the FA Youth Cup winning squad in 2019, a victory secured in a dramatic penalty shootout.

Stepping up into the U23s last year under the guidance of coach Mark Morris, Jaros made his senior bow with the first team in the pre-season friendly at Tranmere Rovers.

The next day an elbow injury in training ended up requiring surgery and it would be February before he returned to the starting line-up.

The 18-year-old was part of the first-team squad that played at Anfield against Shrewsbury Town in the FA Cup fourth-round replay where the Reds’ youngest-ever side progressed.