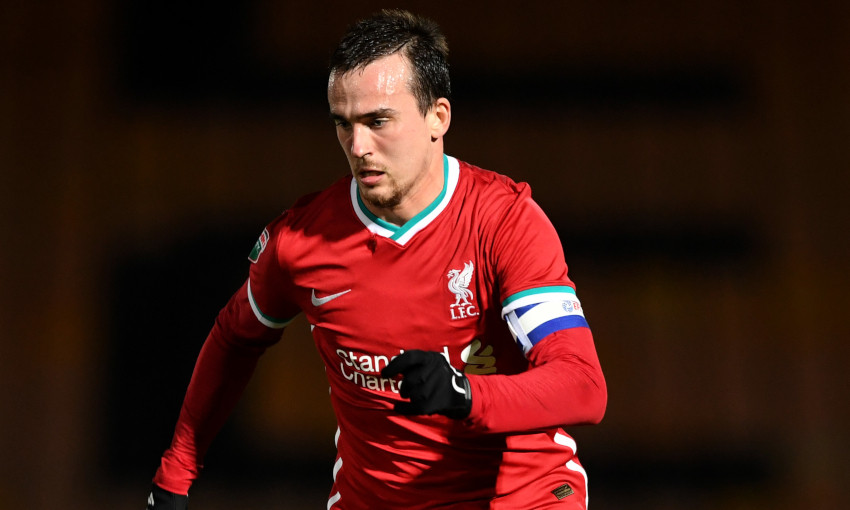 Liverpool forward Liam Millar has completed a loan move to Charlton Athletic for the remainder of the season.

The 21-year-old heads to The Valley having also signed a new contract with the Reds, extending a spell with the club that began when he joined the Academy in 2016.

He links up with Charlton as they continue to chase promotion from League One, with Lee Bowyer’s side currently sixth in the table.

Millar has captained the Reds’ U23s team so far in 2020-21, contributing five goals in 14 appearances in Premier League 2 and the EFL Trophy.

His performances for Barry Lewtas’ U23s also earned him nominations for Premier League 2 Player of the Month in both September and November.

The Canada international achieved a senior debut for Liverpool last season as he started the FA Cup victory over Shrewsbury Town at Anfield.

Charlton are next in action on Friday evening when they host Accrington Stanley in League One.