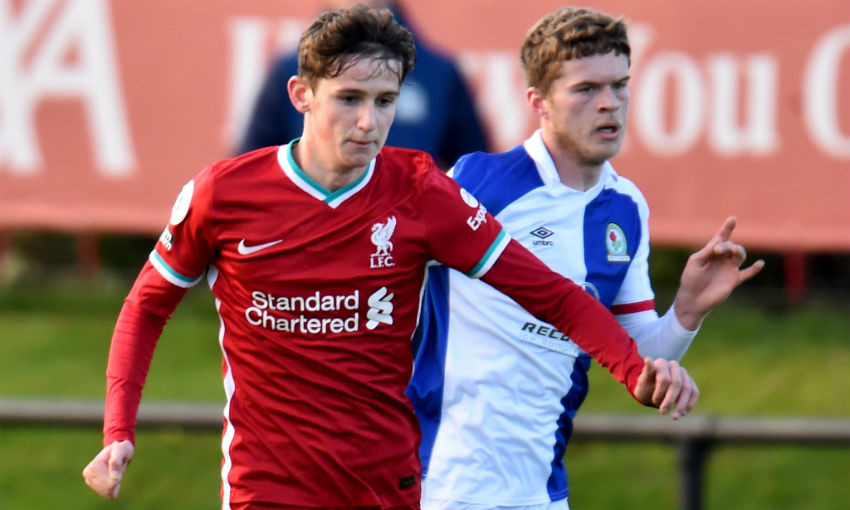 'We have a really good mentality, we want to bounce back quickly'

Liverpool U23s slipped to a 2-1 defeat by Blackburn Rovers at the Academy on Saturday.

Sepp van den Berg’s early opener set the young Reds on course to go top of Premier League 2, but Rovers staged a comeback and claimed the win courtesy of Brad Lyons’ quickfire double midway through the second half.

Barry Lewtas’ team controlled the first 45 minutes and were left to rue their failure to add to Van den Berg’s goal as Blackburn responded assertively after the break to pick up a victory that sees them take first place in the table.

Owen Beck and Liam Millar provided promising early penetration down the left flank during a strong start by Liverpool.

Indeed, Beck carved out the hosts’ first sight of goal by producing a cut-back for Layton Stewart following a determined surge forward from left-back.

However, Stewart - making his second U23s start of the season - uncharacteristically miscued his finish to let Blackburn off the hook.

Captain Millar then tested Rovers goalkeeper Antonis Stergiakis after latching on to Tom Clayton’s searching pass - and the ensuing scramble resulted in the set-piece from which the young Reds took the lead. 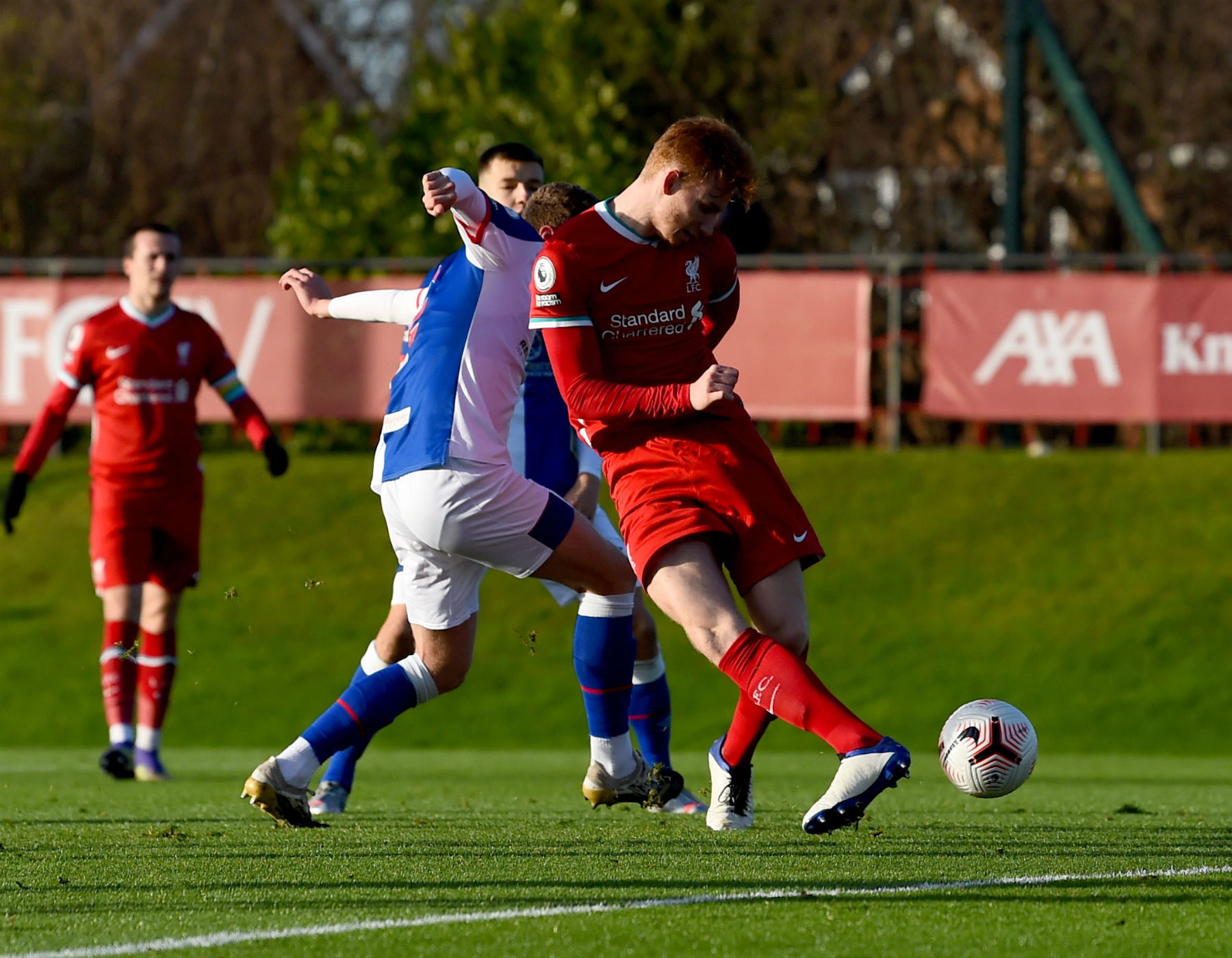 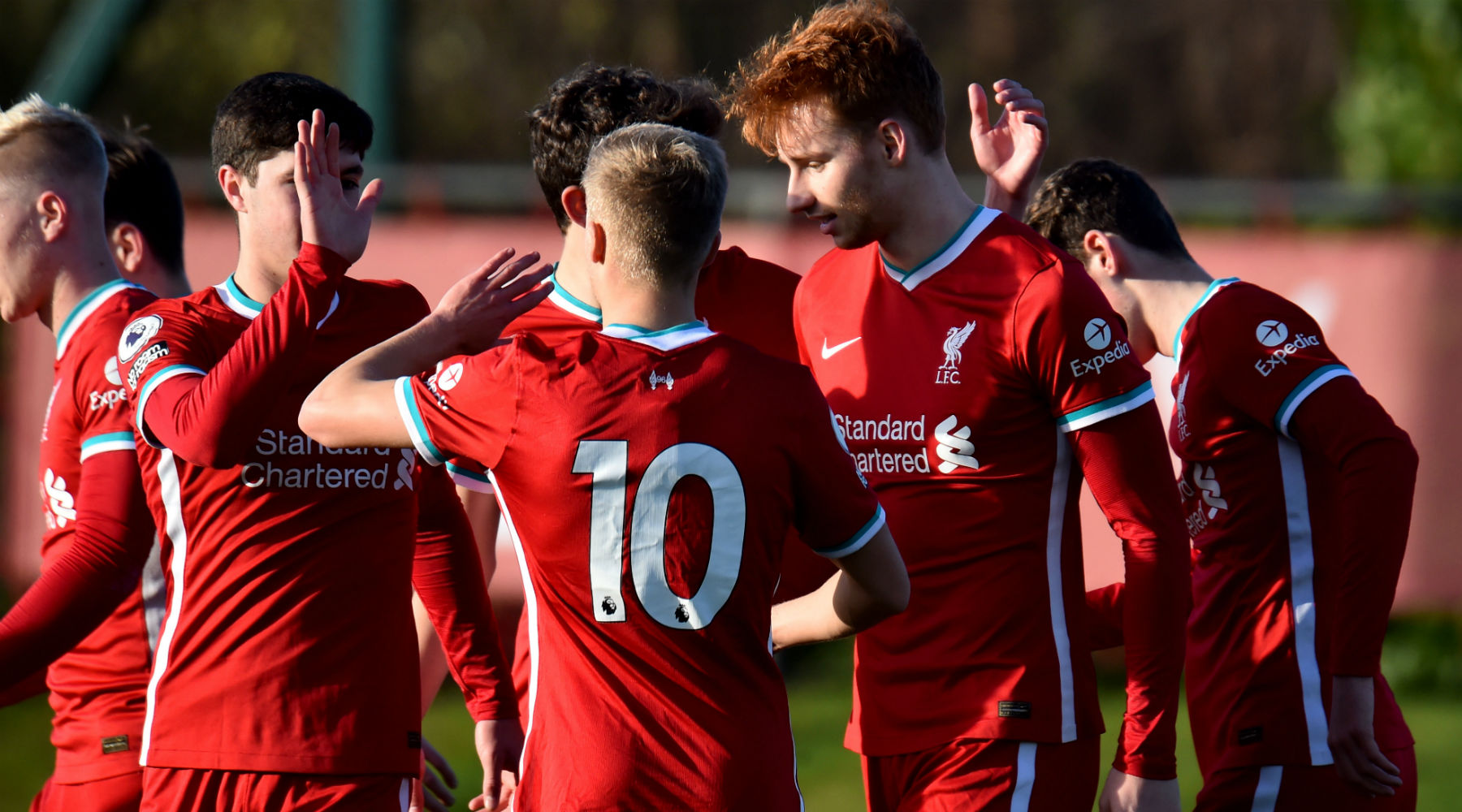 Blackburn carried an attacking threat of their own, though, and a misjudgment from U23s debutant Marcelo Pitaluga nearly handed the visitors an equaliser.

The 17-year-old Brazilian ‘keeper was beaten to the ball after racing out of his area but was covered by the alert Remi Savage, who slid in to clear the subsequent cross ahead of a Rovers attacker.

Blackburn set about their task with renewed vigour in the early stages of the second half and were again thwarted by impressive work from Savage.

Connor McBride looked certain to score at the back post, only for the Liverpool centre-back’s superb last-ditch challenge to deny the striker. 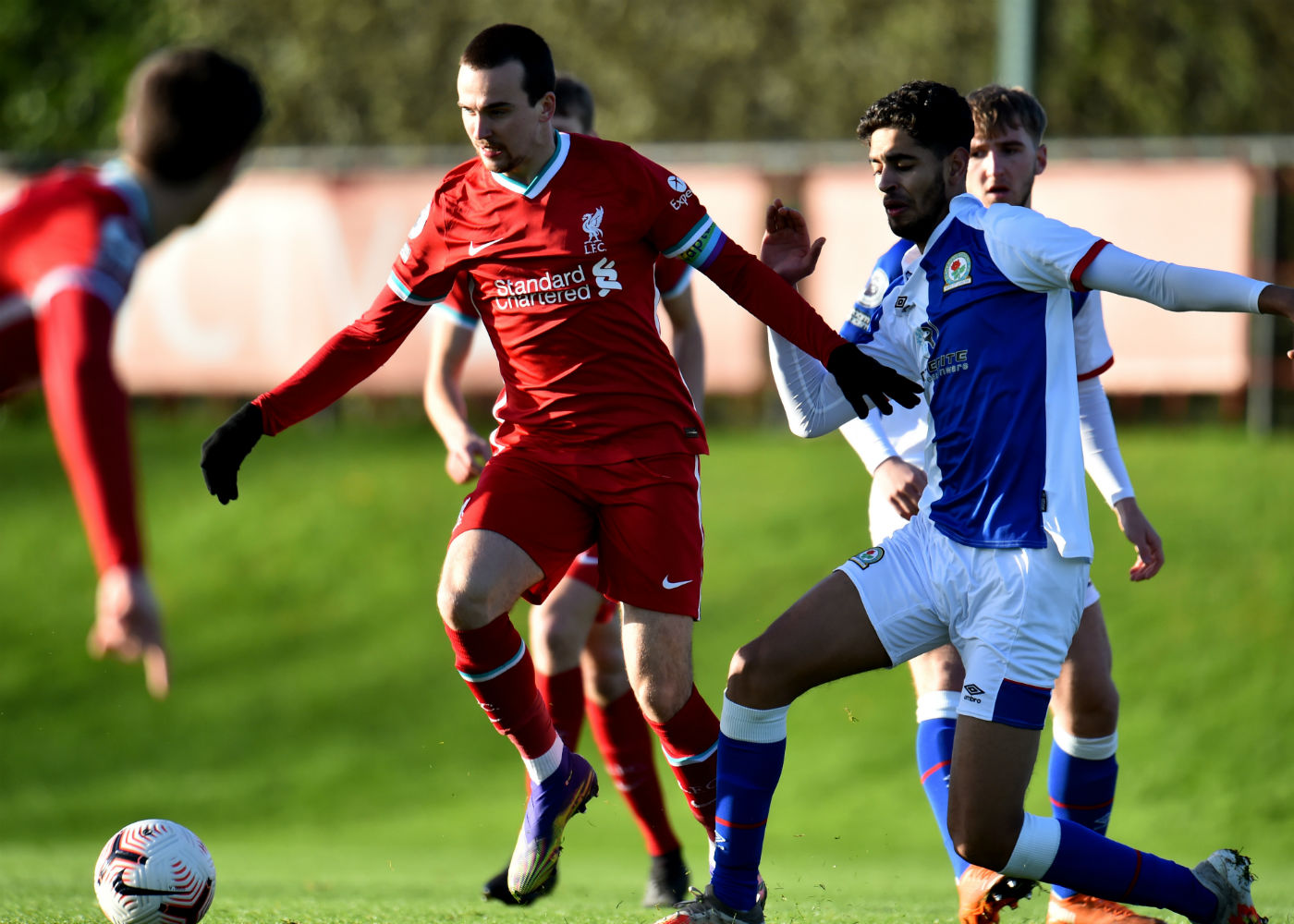 But sustained Rovers pressure would eventually tell with two goals arriving in the space of five minutes.

First, Lyons intercepted Clayton’s attempted back-pass and rolled a low finish beyond Pitaluga, and the midfielder then put his side in front by planting a firm header into the top corner.

The young Reds reacted well and a rising drive from Morton was saved by Stergiakis before Clayton’s cross proved a fraction too high for Stewart to convert with his head.

Stewart appealed for a penalty in the 89th minute, with the No.9 appearing to be brought down by Stergiakis. The referee waved play on, however, and defeat was confirmed moments later.