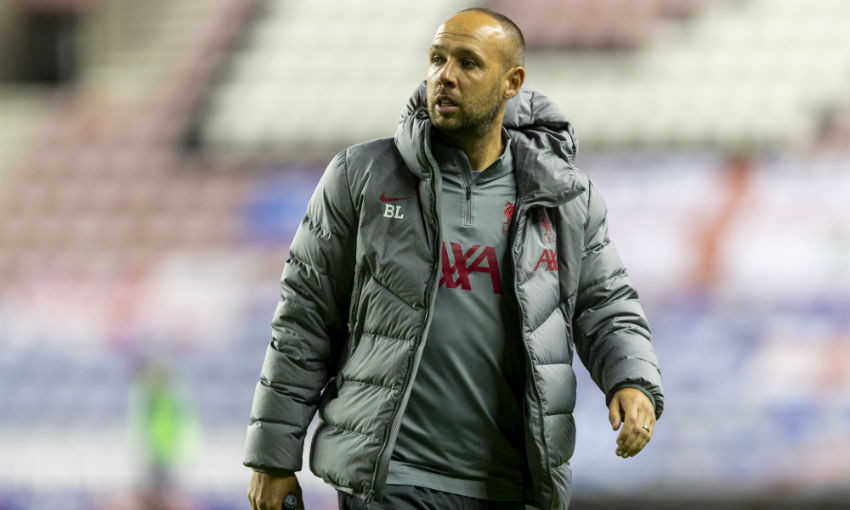 A tight game was settled by a wonder-strike from Brighton’s Reda Khadra four minutes into the second half at the AMEX Elite Performance Centre.

Liam Millar was a constant menace to the Brighton backline with his strong runs down the left flank, especially in the opening 45 minutes.

But despite the Canada international’s promptings, the Reds were not able to break down a well-organised home defence.

LFCTV GO: The best of the Brighton action

At the other end of the field, Khadra stung the palms of Jakub Ojrzynski with a fierce effort from distance, while the Polish stopper did brilliantly again to deny Teddy Jenks at close range.

Just before the break, Ulrick Eneme Ella fired a good opportunity wide after a strong run from Khadra.

Four minutes after the restart, the home side took the lead when former Borussia Dortmund winger Khadra cut inside Jack Walls down the left and fired an unstoppable effort beyond the reach of Ojrzynski.

It was almost 2-0 on 59 minutes when Peter Gwargis drifted in from the right and curled an effort just past the post.

Lewtas made attacking changes, with Joe Hardy stepping up his fitness after returning to action, but the Reds couldn’t provide the forward with the quality service he needed.

In minute 68, a strong run by Luis Longstaff down the left saw him cut the ball back towards the lurking Hardy, but he was quickly closed down as he looked to pounce.

Lewtas’ charges continued to keep good possession, though they were unable to produce an equaliser.