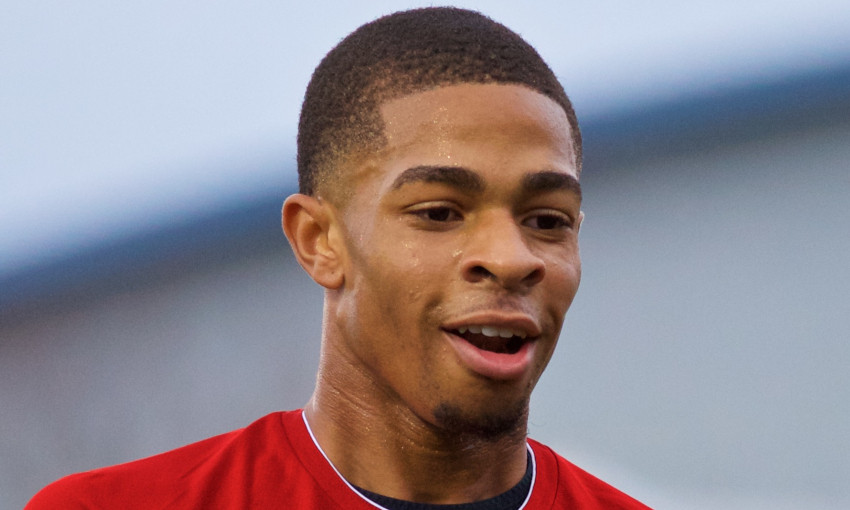 A late flurry of goals saw Liverpool U23s wrap up their pre-season programme with a 4-0 win over Huddersfield Town on Monday afternoon.

Barry Lewtas’ side scored four times in the final 16 minutes of the friendly in Kirkby in their final warm-up game before kicking off the 2020-21 campaign with a mini-derby against Everton this Sunday.

The young Reds had been frustrated during a goalless first half at the Academy, with Paul Glatzel, Liam Millar, Luis Longstaff and Jake Cain either off target or denied by the goalkeeper from the best of their chances.

But their efforts eventually yielded significant rewards in the closing stages and it was Glatzel who broke the deadlock from the penalty spot in the 74th minute.

Fidel O’Rourke was felled inside the Huddersfield area and his fellow forward stepped up to coolly send the ‘keeper the wrong way and put the home team ahead.

It was the catalyst for a surge of goals, with Liverpool’s lead doubled on 80.

Cain’s cute pass from the edge of the box invited Tom Clayton to overlap along the left-hand side and his delivery was slotted in by Elijah Dixon-Bonner.

The same scorer soon increased the advantage to three. Leighton Clarkson’s defence-splitting pass freed Longstaff on goal and though he and Dixon-Bonner were thwarted by the goalkeeper, the latter finally put the ball in.

And Lewtas’ charges added a fourth with 86 on the clock, Cain again involved in the build-up as his cross from the left allowed Longstaff to strike and seal another encouraging display.