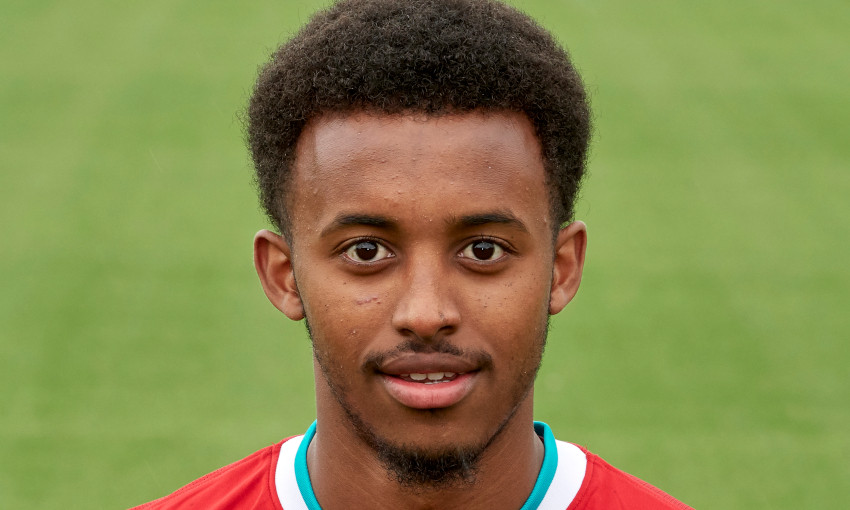 Liam Millar and Abdi Sharif were on the mark as Liverpool U23s beat Nottingham Forest 2-1 in their latest pre-season outing on Friday afternoon.

Barry Lewtas' side continued their impressive form as they came back from a goal down to claim victory at the Kirkby Academy.

Forest took a first-half lead courtesy of a penalty and only a stunning stop from Vitezslav Jaros prevented it becoming 2-0.

However, with Paul Glatzel on for the second period, the young Reds turned the game around.

The forward looked sharp, he held the ball up brilliantly for his teammates and was unfortunate not to find the net himself.

Indeed, Glatzel played a key role in the equaliser on the hour mark when he set up Liam Millar who cut inside from the left and finished superbly.

Glatzel could consider himself unlucky when he fired an audacious effort that beat the Forest goalkeeper but came back off the bar soon after.

Nevertheless, Sharif, playing his first 45 minutes of the pre-season, found the winner on 72 when he cut inside from the right and saw his effort deceive the goalkeeper and find the far corner of the net.