Two former Liverpool players have taken up new roles at the club’s Academy in Kirkby.

Michael Thomas will need no introduction to Reds fans, having played 124 games for the club and scored nine goals, including a spectacular effort in the 1992 FA Cup final.

Thomas will be taking on a mentoring role - similar to that of fellow ex-players Rob Jones and Steve McManaman - focused on the youth development phase from U13s to U16s. 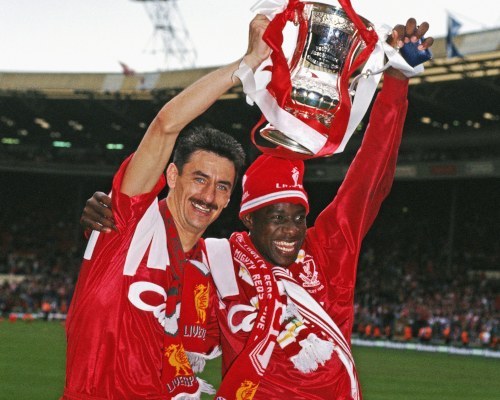 Danns will be working in and around the U13s and U14s.

With more than 500 professional matches plus 17 international appearances (and nine goals) representing Guyana, he brings a wealth of playing experience across all levels.

His club career included notable stints at the likes of Crystal Place, Colchester United, Birmingham City, Bolton Wanderers, Bury, and most recently with Tranmere Rovers on Merseyside until the end of last season.