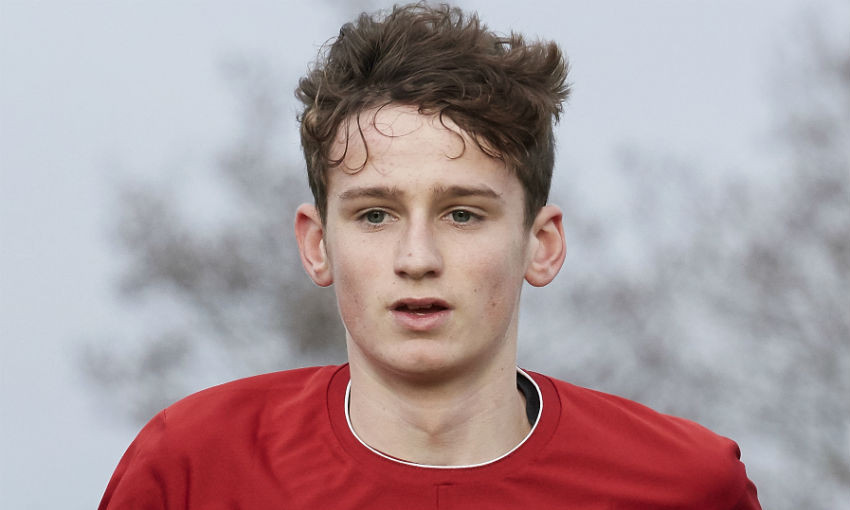 The 17-year-old enjoyed an impressive first year with the U18s last season, occupying a number of different roles in the middle of the park.

The Wirral-born midfielder has been with the Reds since the age of seven.

He made his UEFA Youth League debut off the bench against Napoli and also earned a place in the EFL Trophy squad.

Morton’s eye for a goal saw him get off the mark against Everton in the 6-1 mini-derby win at Finch Farm, before netting a spectacular half-volley in the last 16 European tie against Benfica.