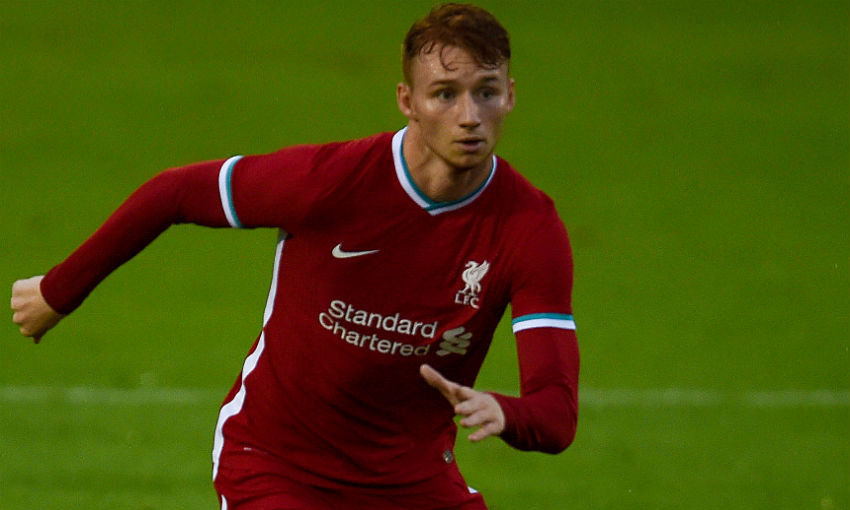 Liverpool U23s defeated Carlisle United’s first team 4-1 in a friendly at the Academy on Thursday.

Jack Bearne, Sepp van den Berg and Dal Varesanovic were among the goals in a comprehensive pre-season win for Barry Lewtas’ side against League Two opposition.

The young Reds led 4-0 by the 47th minute, with Carlisle pulling one back late on.

Good run out for the boys today. Worked hard again. Prep for the season coming on nicely #preseason #LFCU23 🔴