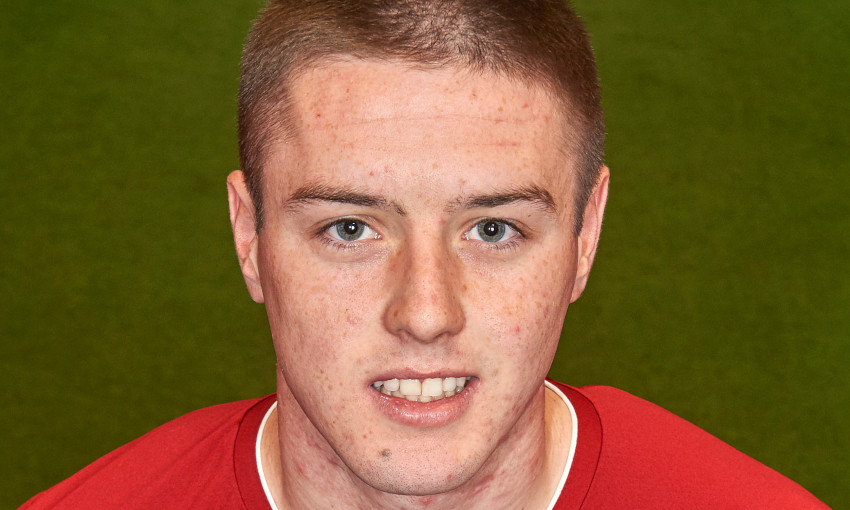 Liam Coyle has signed a new contract with Liverpool FC.

The central midfielder has been with the Reds since the age of 10 and has captained sides throughout various age groups.

Coyle, 20, is renowned as a tough tackler who patrols the area in front of the back four, breaking up play and setting up counter-attacks.

A passionate boyhood Red, Coyle used to walk to training sessions at Melwood from his home in West Derby just 10 minutes away.

He made his debut for the U18s as a 15-year-old and has since progressed to the U23 squad.

Internationally, he has been called into the Northern Ireland U21 setup, though a persistent back problem has limited his appearances in recent times.