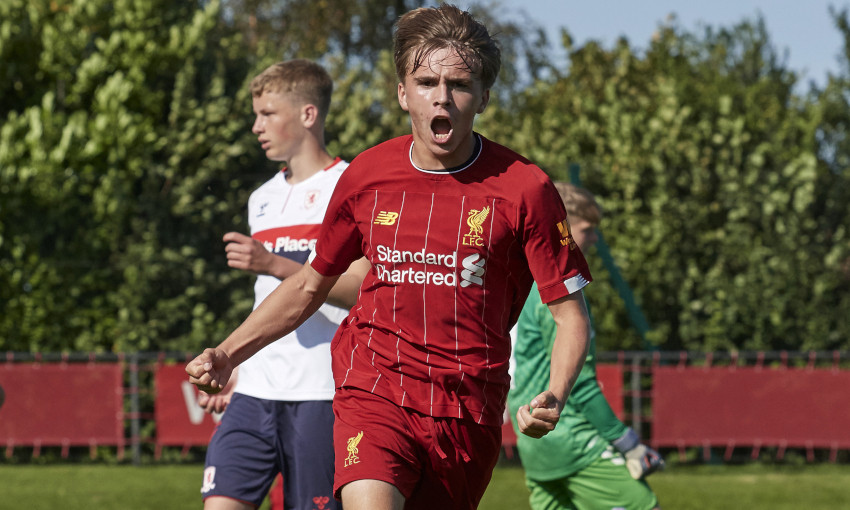 The 17-year-old full-back joined the Reds at U9 level and has progressed to become an England youth international.

Norris began his season with the club’s U18s squad but also went on to make starts with the U23s and his first-team debut, coming off the bench in the Carabao Cup quarter-final at Aston Villa in December.

He was also on the bench at Anfield when Liverpool’s youngest-ever side won an FA Cup tie against Shrewsbury Town in February.

The West Derby-born player turned out regularly for the club’s U19 UEFA Youth League team, while his attacking instincts also saw him employed further up the pitch in some matches.