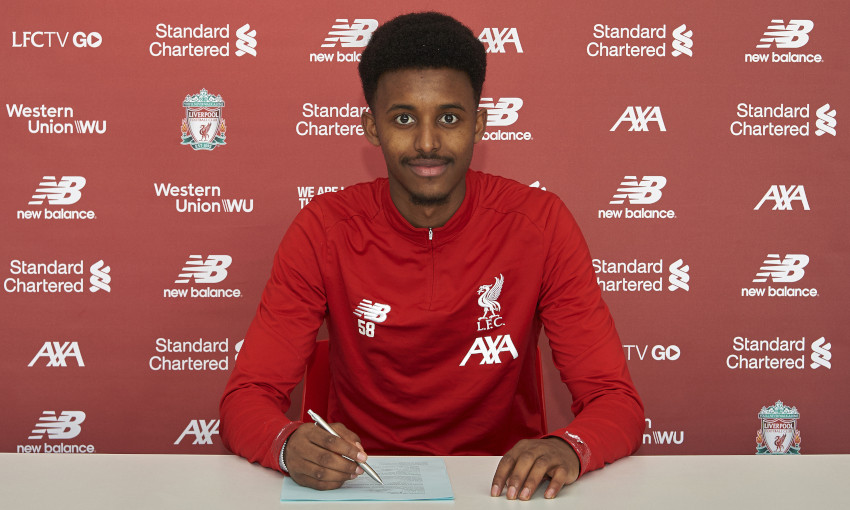 The 19-year-old from Toxteth has been training with the Reds since the age of six and officially joined the club three years later.

Sharif was a member of the FA Youth Cup-winning U18s side in 2019 and made his U23s debut in January of the same year.

After signing his first professional contract he sustained a knee injury in pre-season and is currently completing his rehabilitation.

“It meant the world to me, signing a new extension,” Sharif told Liverpoolfc.com. 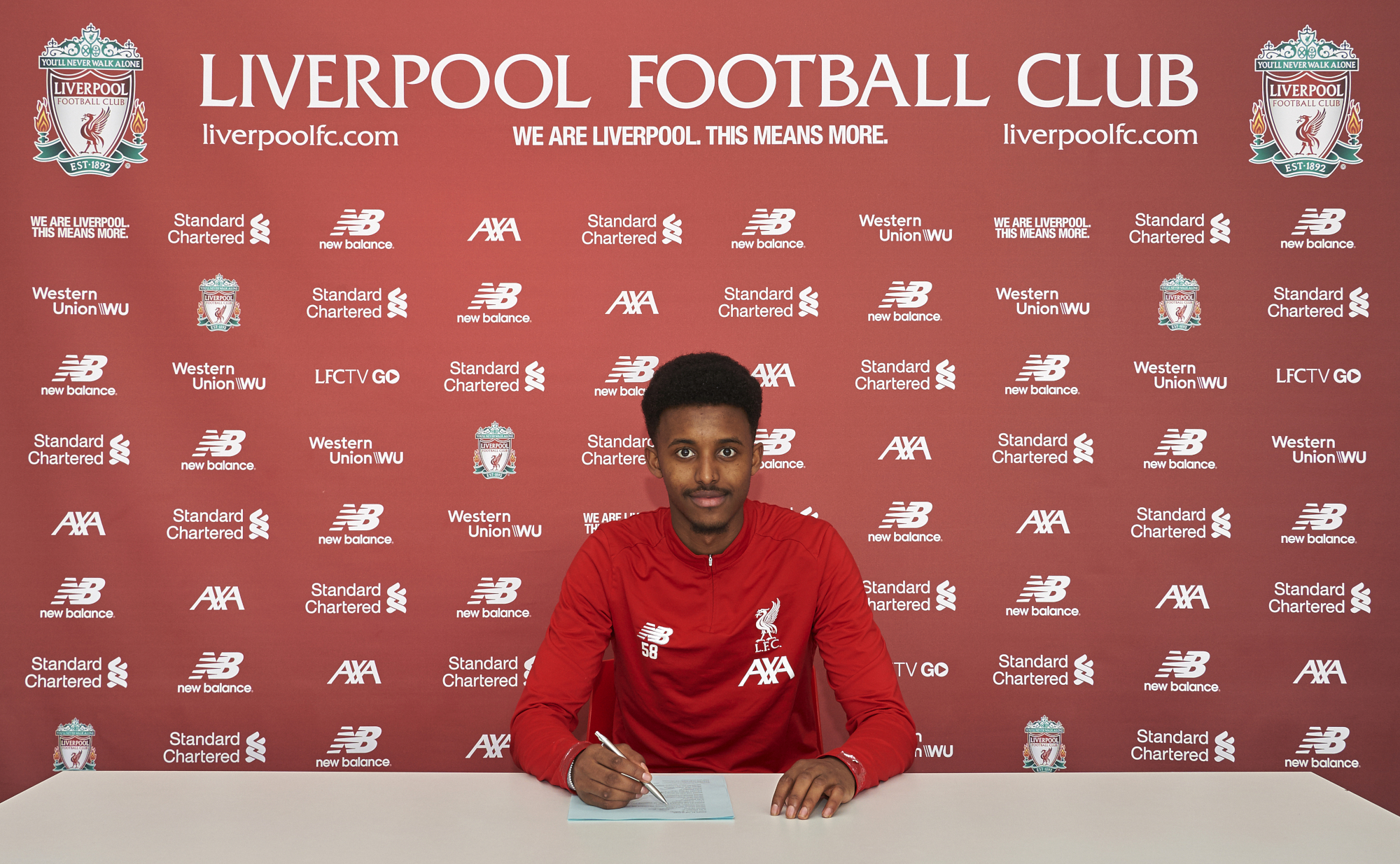 “I don’t think you get the opportunity to play for an amazing football club like Liverpool too often, so I was excited to sign.

“The staff that’s been around me throughout my injury, I can’t thank them enough, there’s so many to name.

“I just want to thank all of them for being there for me and I just can’t wait to get back at it and give everything that I have.”