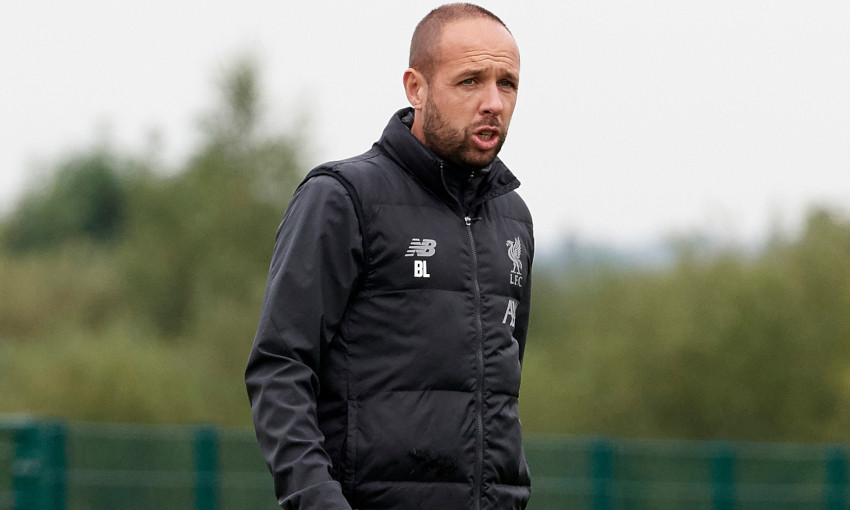 Barry Lewtas reflected on a valuable European campaign after Liverpool U19s bowed out of the UEFA Youth League at the last-16 stage for the second year running.

The young Reds lost 4-1 to Benfica in Lisbon on Tuesday after a tough opening half hour saw them fall 3-0 down to goals including a penalty and a cruelly deflected free-kick.

A superb volley from Tyler Morton - making his first Youth League start - gave Lewtas' team hope before the break, as well as a save from a second spot-kick by goalkeeper Vitezslav Jaros.

But a fourth from the hosts in the second period saw them safely through to the quarter-finals.

Lewtas told Liverpoolfc.com: “There were penalties, there were mistakes, we turned the ball over, they happen - it’s a shame so many happened in the same game.

“The third goal was a real killer but give the boys credit, they stayed in the game. Once we pressed higher in midfield we got more joy, created a couple of chances and got back into the game.

“At 3-1 at half-time we’d weathered a bit of a storm and we’d played some decent stuff. It wasn’t really a game where we were on the back foot, it was errors in possession and turnovers.

“We knew we’d made mistakes but we weren’t uncomfortable in the game. We started the second half well, played some good stuff and were beginning to play through them a bit easier. But we conceded the fourth which was a bit of a hammer blow.”

The second half saw the Reds reduced to 10 men when Sepp van den Berg was dismissed - and later nine with Leighton Clarkson sent off in stoppage time - but that didn’t stop them trying to work their way back into the game.

“With 10, we created quite a few chances and it was just about trying to get that one goal,” said Lewtas. “Credit to the lads they stuck in there and kept trying to find a way even then.” 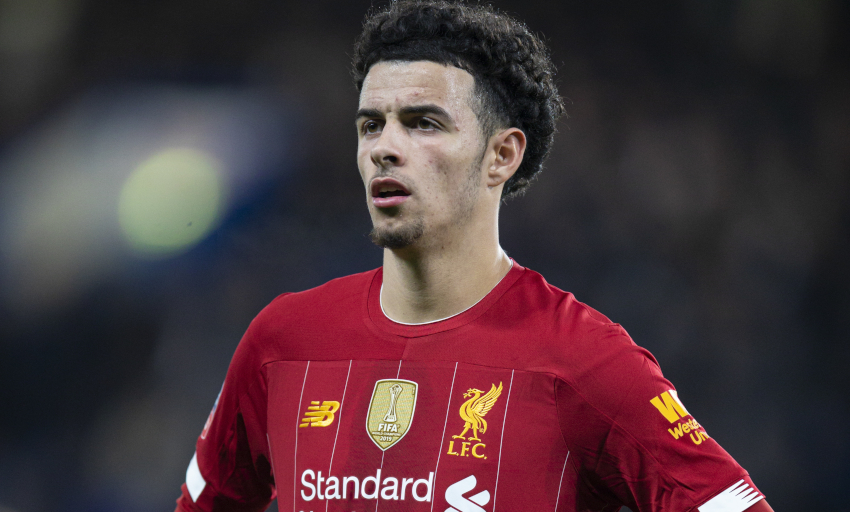 The likes of Curtis Jones and Neco Williams were on FA Cup duty at Chelsea rather than in Portugal and Lewtas was only too delighted to be without them.

He continued: “We had two boys eligible to play in the game who were playing in the first team instead, so how fantastic is that? That’s where we want to be.

“We were up against an experienced team, giving away some experience and a massive amount of age. That’s not an excuse, it’s not a reason we lost but the boys deserve a lot of credit as when you saw some of their direct opponents they were giving away almost two years and I don’t think that showed in the game.

“We said to the boys that the further up you go the more you’ll get punished for mistakes and we saw that. You can’t make those technical errors because good teams will punish you.” 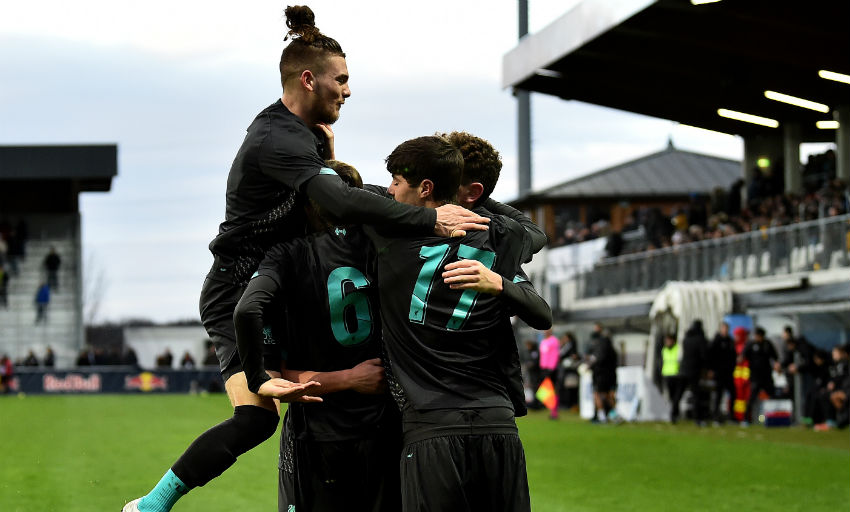 The Reds topped a qualifying group which included Salzburg, Napoli and Genk - mirroring the first team - and their manager believes the experience of the competition will be hugely beneficial.

Lewtas stated: “It’s been another really good campaign. Obviously we’d have loved to go that step further but there’s plenty to learn from, a lot of boys have got experience of it and I’m sure they’ll be all the better for that.

“The more opportunity and experience we can give to players the better they’ll become. Obviously we’re a little bit sore we’ve gone out and maybe that’s a little bit harder because we were the masters of our own downfall with some mistakes, but the honesty from the players was fantastic throughout.

“We’ll grow from it together as a group and we’ll see where we go next time.”