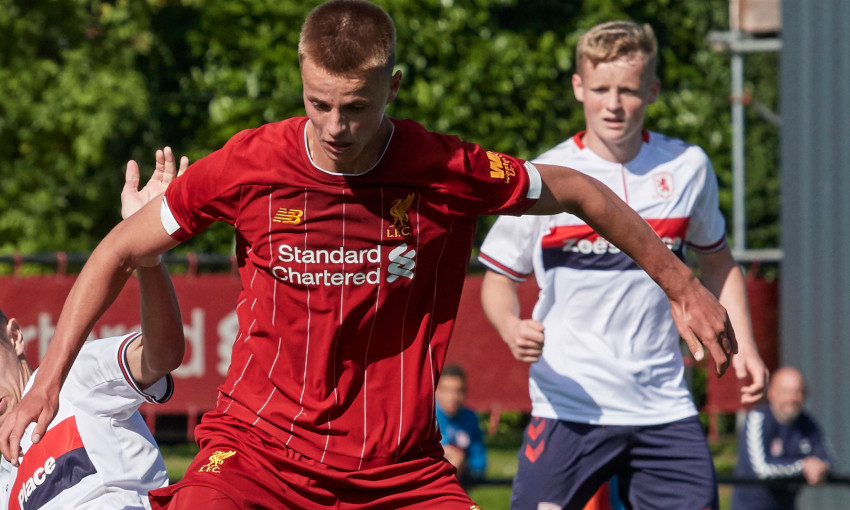 Niall Brookwell scored a hat-trick on his return from injury as Liverpool U18s beat Coaching Connexions 4-0 in a friendly at the Academy.

The midfielder had been sidelined since October with a knee problem but marked his comeback in style on Friday.

James Norris, playing in an experimental role as an attacking central midfielder, opened the scoring with a sweetly struck free-kick and Brookwell doubled the lead with a tidy finish from close range.

Brookwell made it 3-0 in the second half with a cool strike after a strong run into the box, but he saved the best for last with a fantastic free-kick from the edge of the box, which he curled into the top corner.

Barry Lewtas’ team return to competitive action on Saturday February 22, when they host Manchester City at the Academy (kick-off 11am GMT).