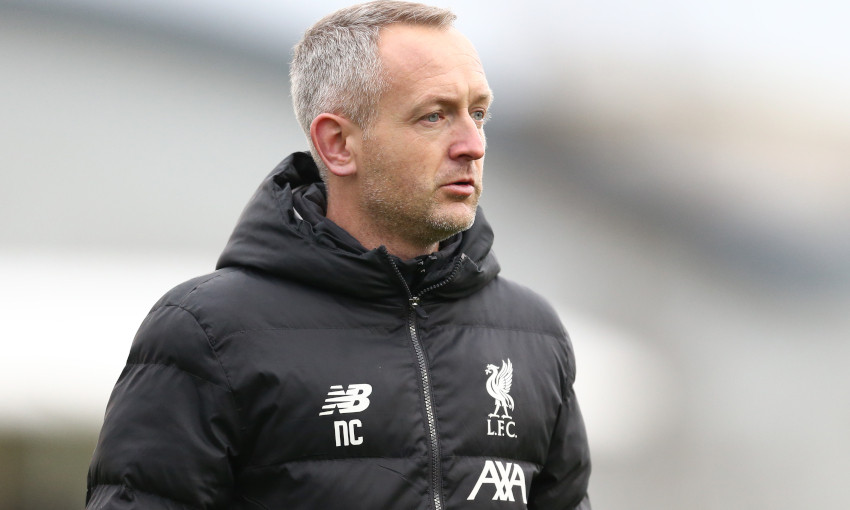 Liverpool U23s will face Wolfsburg in the quarter-finals of the Premier League International Cup.

Neil Critchley’s young Reds secured their place in the last eight with a 2-2 draw at Wolverhampton Wanderers on Wednesday night that was enough to top Group E on goals scored.

Their reward is a home tie against the German team, which will be a one-off game with extra-time and penalties to decide a winner if required.

'We're starting the new season with a baptism of fire!'