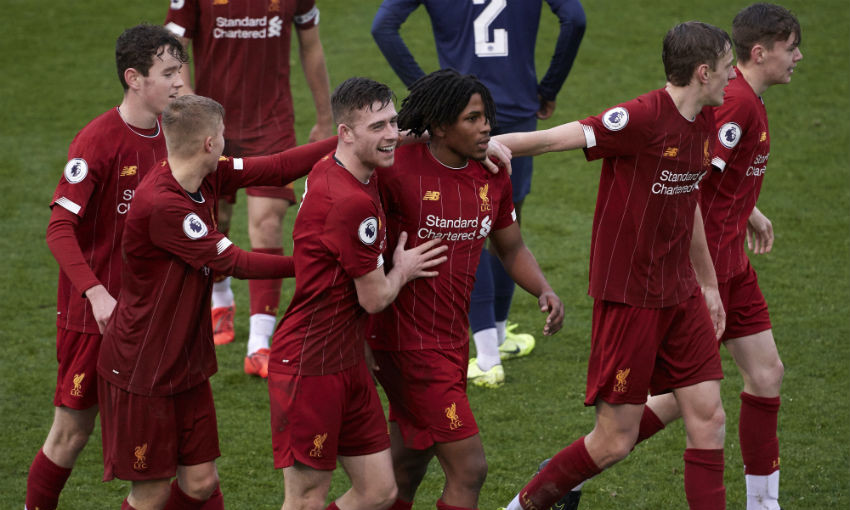 Liverpool U23s will hope to follow in the footsteps of Jürgen Klopp’s first team by securing a successful result when they travel to Molineux to face Wolverhampton Wanderers on Wednesday evening.

A place in the quarter-finals of the Premier League International Cup is at stake and a win for either side would see them qualify as winners of a group, which also includes Paris Saint-Germain and Athletic Club.

The young Reds could also win the pool with a draw as they would end up level on points with both continental sides, possessing more goals scored than Athletic Club and bettering PSG on head-to-head results.

Wolves have already sold more than 5,000 tickets for the match, which will kick off at 7pm GMT.

Liverpool fans wishing to go along to Molineux to support Neil Critchley’s team can book tickets in advance for collection from reception on the night by ringing the ticket office on 01902 687078.

Adult tickets are priced £4 with concessions at £2.