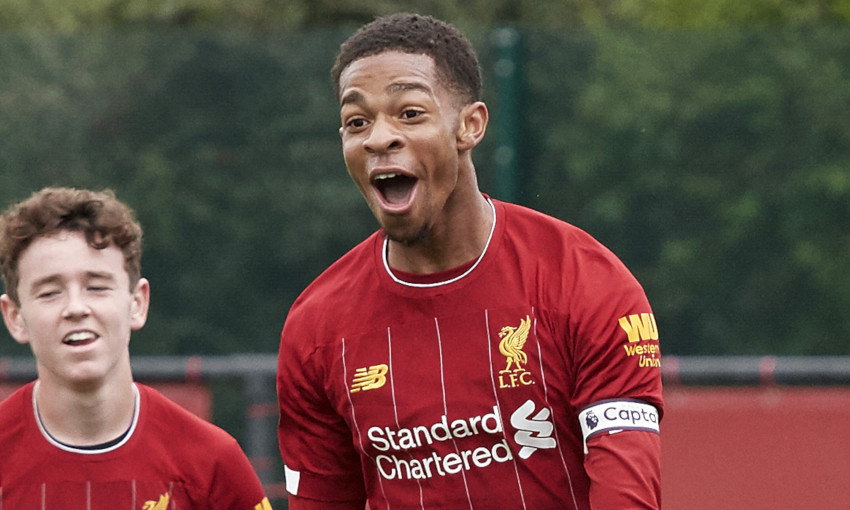 The 18-year-old midfielder is a regular for Neil Critchley's U23s side this season and has been handed the captain's armband on several occasions.

A lifelong Liverpool fan, Dixon-Bonner joined the Reds in 2015 from Arsenal and made his initial impressions under Steven Gerrard with the U18s in 2017-18.

He signed his first professional contract with Liverpool in February last year and would go on to be part of the Youth Cup-winning team of 2019 under Barry Lewtas, stepping up to score a penalty in the final shootout against Manchester City.

This season he has led the U23s in several competitions, including the EFL Trophy matches against league opposition, and his performances have seen Critchley speak of a growing maturity in his game.

A creative midfielder, Dixon-Bonner has been a noticeable attacking threat in the last few months, adding extra goals to his game, including a memorable brace against Wigan Athletic.

He has also been gaining valuable European experience in the UEFA Youth League, where the Reds sit joint-top of their group with two games left to play.