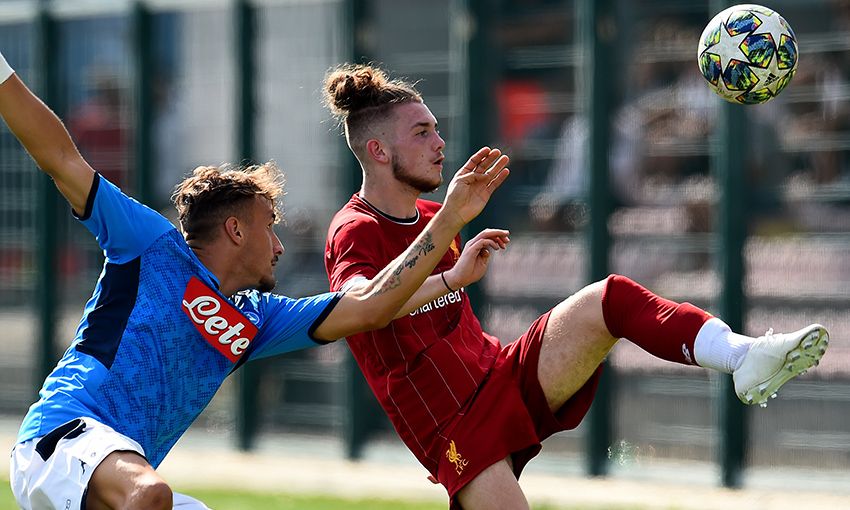 Liverpool U19s will return to UEFA Youth League action this week with a clash against RB Salzburg at the Totally Wicked Stadium in St Helens.

The match will kick off at 3pm on Wednesday October 2, before the senior sides battle it out at Anfield later in the evening at 8pm.

Salzburg also started the group with a 1-1 draw in their home game against Genk on matchday one.

The UEFA Youth League group mirrors that of the senior sides, with the top two in each section qualifying for the last 16.

Tickets are on sale now priced £3 for adults and £1 for juniors and concessions. Click here to get yours now and you can also pay on the day.