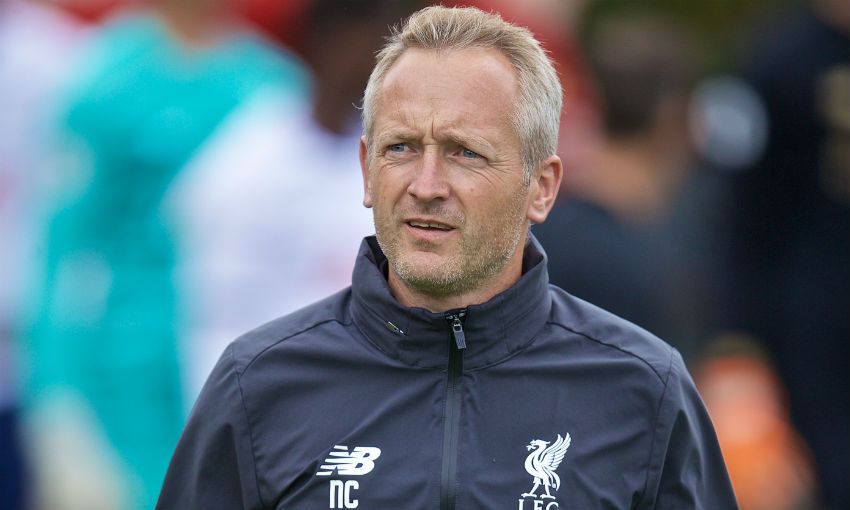 Liverpool U23s have discovered their opponents for the group stages of the Premier League Cup.

Neil Critchley's side are paired with Sunderland, Wigan Athletic and Huddersfield Town/Oxford United in Group F.

Oxford travel to Huddersfield in a qualifying match on September 9 to determine the final line-up of the group.

The young Reds will take on each of their three opponents home and away, with the top two progressing to the last 16.

Fixture dates, kick-off times and venues will be confirmed in due course.