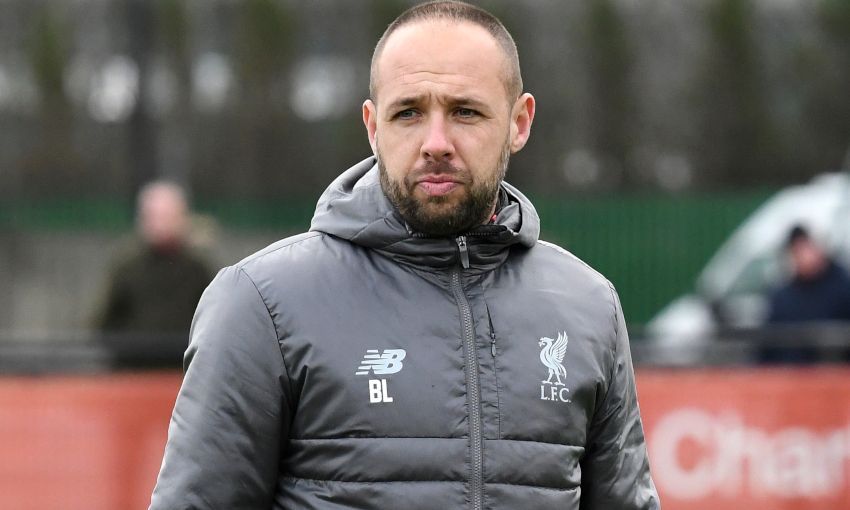 The young Reds’ schedule replicates that of the first team in the Champions League, meaning matches against Napoli, Salzburg and Genk.

For the second successive season in the competition, Liverpool will play their home games at St. Helens R.F.C. – the Totally Wicked Stadium – on the following dates.

Last season, the Reds reached the last 16 before being knocked out by Dinamo Zagreb following a penalty shootout.

'We know what we need to do and we are ready'