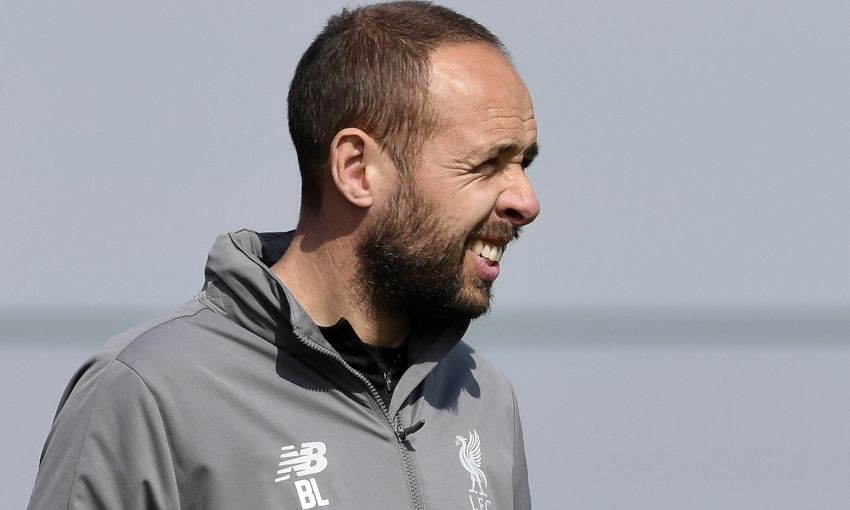 With the competition’s group stage replicating that of the Champions League, the young Reds will face Napoli, Salzburg and Genk.

The section winners will progress automatically to the round of 16, with the runners-up going into the play-offs for the right to reach the knockout phase.

Liverpool put five past Napoli at home last term, following a controversial 1-1 draw in Naples after the home side equalised in stoppage-time while multiple balls were on the pitch.

Lewtas’ charges begin their 2019-20 Youth League campaign with a trip to face the Italian outfit on Tuesday September 17.

“We would be excited at whoever we drew in the competition and it’s a really good opportunity again for the boys to play in a European competition, the travel and get all the experience that comes with playing in this competition,” he told Liverpoolfc.com.

“We had two interesting games against Napoli last season. We definitely put the Napoli away saga behind us when we won 5-0 at home.

“Again it will be a tough game and that will bring another challenge and experience for the boys.

“We take every game as it comes but what went on at Napoli last season was a really good experience. Every game is different and we won’t go back there with a hangover from what happened last season and we will go there with a clean slate.

“Salzburg have really good pedigree in this competition having won it in 2017 and that will be a really exciting game for us to look forward to.

“We have travelled over to Belgium in the last couple of months for a couple of friendlies against Club Brugge and Anderlecht and we are looking forward to playing against another good side in Genk.

“We know the quality of Belgian teams at youth level as well so we are expecting another tough challenge.” 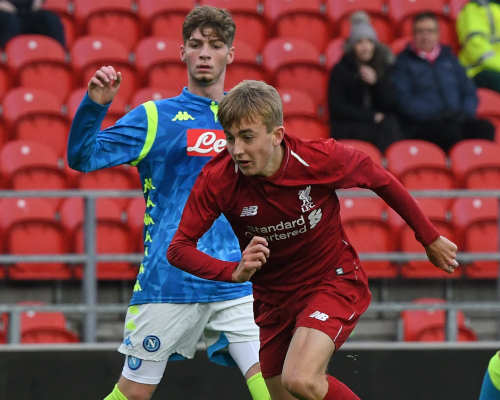 For their away fixtures in Europe, the Academy youngsters travel alongside Jürgen Klopp’s senior squad.

And Lewtas considers the learning experience on and off the pitch for these games to be hugely beneficial to his players.

“In terms of the coaching staff it’s an opportunity for us to play against different styles and different tactics,” he added.

“Most importantly it’s a really good experience for the boys, the travel, the build-up to the game, the actual game itself and then getting the chance to go and support the first team later that evening.

“I also think the elements of playing a midweek game and then an U18s league fixture on the Saturday is also an experience for the players, especially after an away fixture with the fatigue from the travel and the mental stuff behind the games.

“It really pads out our schedule. It makes it difficult but it also makes it a lot more realistic to what they are going to hopefully move towards.”