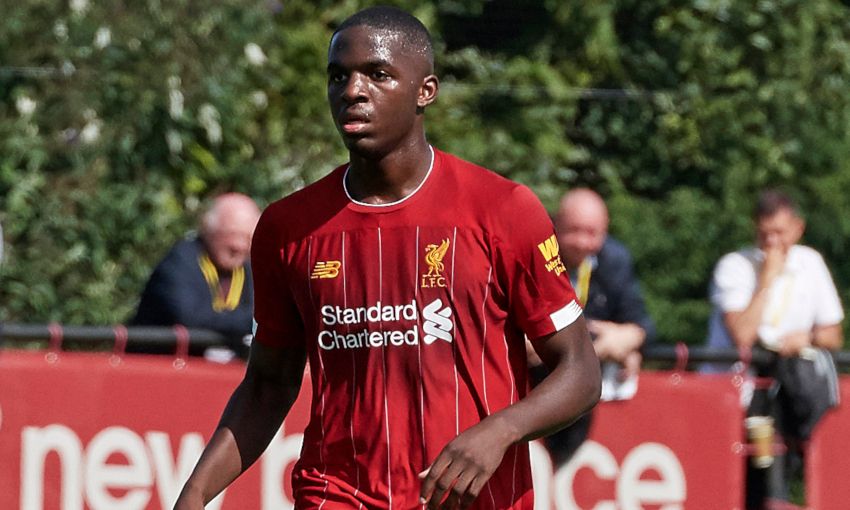 Liverpool have been drawn in Group D of the U18 Premier League Cup.

The young Reds have been pitted against Manchester City, Southampton and Swansea City and will face each team once, either home or away. Dates and venues of the fixtures are still to be confirmed.

The six group winners and two best runners-up will progress to the quarter-finals of the competition.

Last season, Barry Lewtas' side reached the last-eight stage, where they were edged out 3-2 by Manchester United.