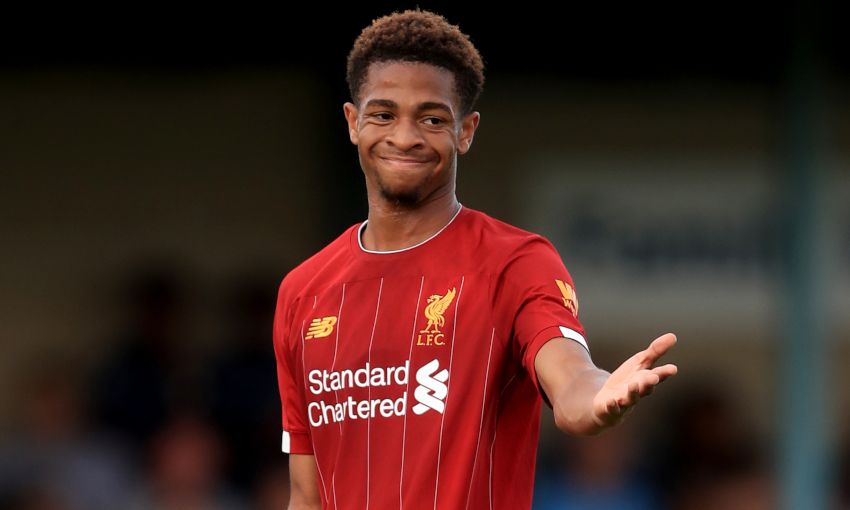 Liverpool U23s played out a thrilling 3-3 draw with Anderlecht U21s in Belgium on Sunday.

Ovie Ejaria, Tom Clayton and Elijah Dixon-Bonner were all on the scoresheet for Neil Critchley's team.

The home side, managed by former Reds star Craig Bellamy, took the lead from the penalty spot but Ejaria soon pounced to level the affair.

Anderlecht regained the lead before Clayton made it 2-2 following a header from a free-kick.

Dixon-Bonner put the Reds 3-2 up with a superb strike but the home side earned a share of the spoils with a late equaliser following a set-piece.

Reflecting on the draw, Critchley told Liverpoolfc.com: “It was a really good performance with lots of positives to take.

“The only disappointment was poor defending from a set-piece with their last-minute equaliser.

“The boys have got to learn quickly that they have to keep their concentration levels right until the end and defend better from set-pieces as our performance merited the victory.”